Our 2009 American League East All-Star team. This team is selected based upon performance from opening day until June 25th and does not take into account future player projections. 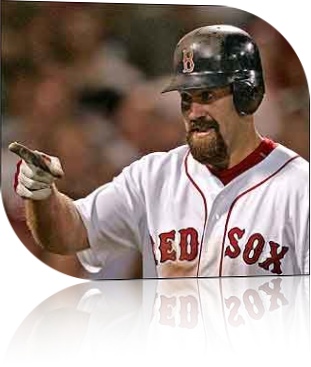 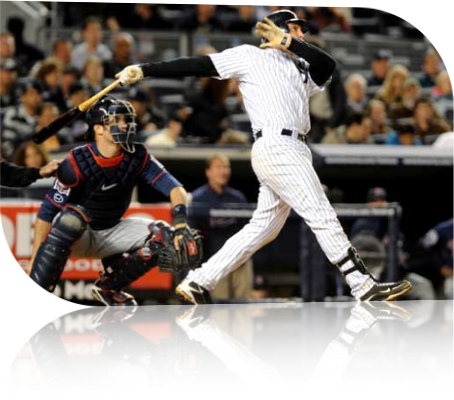 This is a tough call between Youkilis and Teixeira. The old fashion standby stats point to a dead heat. I dusted off some of the fancier stats and things are still at a dead heat. Youkilis has a 2.12 WPA and a 25.39 RE24, Teixier has a 2.37 WPA and a 23.13 RE24. Still pretty much even. Both are great defensively as well. The defensive stat metrics seem to like Youkilis better, so we’ll have him start at first and Teixeira DH.

Aaron Hill (but the best has been Ben Zobrist) 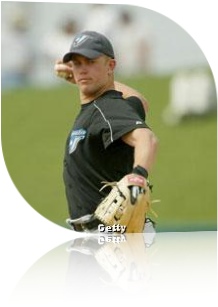 This may not be the popular pick for a Jays based blog but Zobrist has played himself into the AL’s best second baseman at this point in the season. Offensively his power numbers are similar (15 HR, 14 2B, 4 Tripels for a .629 slg) to Aaron Hills, yet his walk rate is much higher, which leads to his .399 OBP (.435 wOBP)

The fancy zone rating systems don’t seem to show Aaron much love. His UZR/150 is 5.8 this season. In 26 games Zobrist’s is 36.3, about double any other AL secondbaseman with at least 20 games played.

With that said RF in the AL East is very weak this season. Other AL East RF are the slumping Alex Rios and Nick Markakis, Nick Swisher and JD Drew. From an offensive standpoint I’d rather have Aaron Hill in the lineup than any those options, so we’ll put Aaron in at second and slide Zobrist out to RF. 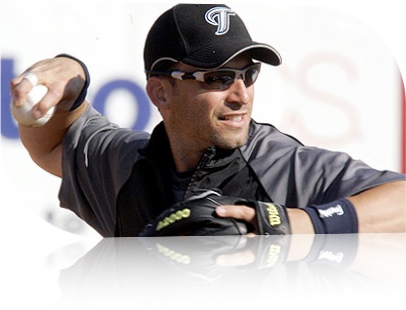 What got into Marco Scutaro? His walk rate has shot right through the roof this season, which is rare for a veteran (and one that already knew how to take a walk in the first place). Marco is only 8 walks away from his career high. He’s a head up ballplayer that is scoring runs at an alarming rate (he’s on pace for over 120 this season). He’s also chipped in 6 HR and 31 RBI from the leadoff spot. His D is solid if unspectacular from short. 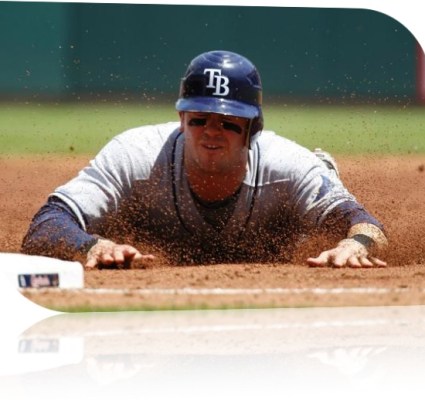 Evan sneaks by an injury-prone Arod and a possible comeback player of the year in Scott Rolen.

61 RBI seals the deal. He’s also hitting .309 with 16 HR and a 11.1% BB rate. His overall OPS of .980 is the best in the AL from the hot corner. Don’t shoot me here but statistically speaking he is a far superior defender than Scott Rolen. I may begin to question who’s scoring the Jays games this season. Rolen and Hill are considered middle of the pack defensive players according to the stats. Myself and others that watch the Jays would state otherwise. 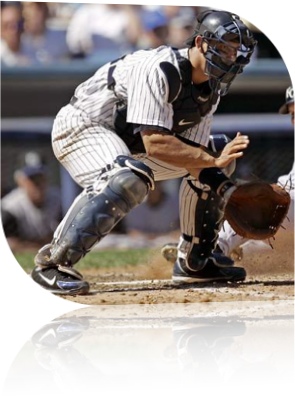 Not a great position this season. Wieters hasn’t produced, the Tampa situation is frigthnening, Varitek has cooled down considerably and Barajas has a .305 OBP. Posada wins by default. He has been decent this season, with 9 HR in 170 PA, although I’d have to question how much the new Yankee Stadium factors into that total. He still can get on base however, something that the other AL East catchers have a hard time with. 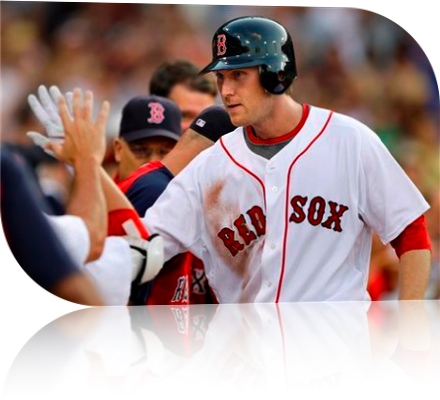 A pick that doesn’t need much elaboration. 19 HR, 49 RBI, a ridiculous ISO of .301 and a boatload of walks. His BABIP is only .308 as well, showing that his overall success isn’t due to luck. His fielding leaves a bit to be desired but hey, its left field. 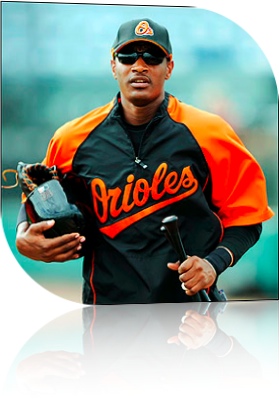 Jones will start in the east’s weakest position, CF. That shouldn’t take away from what he’s doing. While he’s come back down to earth of late he’s still hitting .307 with 12 HR and 43 RBI. His walk rate isn’t anything to write home about but is at a career high 6.9%. However he is statistically the AL East’s second worst defensive CF (behind the statistically god awful Vernon Wells) 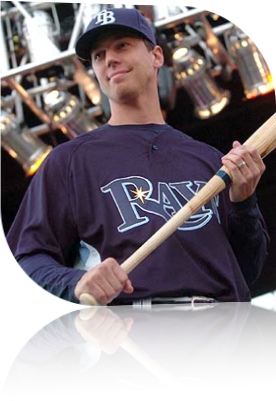 Zobrist will start out in RF. Here’s a cool fact, Ben has started games in LF, RF, CF, 3B, SS and 2B this season. Stud. 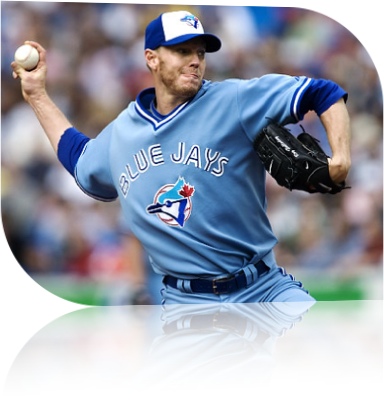 Pretty easy pick here. Roy has been the best starter in the East this season and probably for the past half-decade. He’s one of the game’s best groundball pitchers that can also strikeout batters and pitch a ton of innings. At last count I think he had something like 37 different pitches. Not too much to say here. 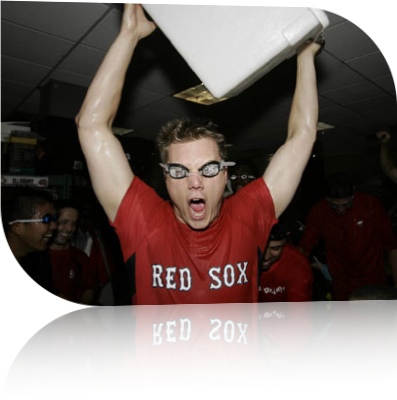 There are a ton of other relievers that deserve consideration including Downs, Frasor, Ramirez, Delcarment, Howell, Sherrill, etc. The East is loaded with lights out relievers. Papelbon is the cream of the crop until he proves otherwise.