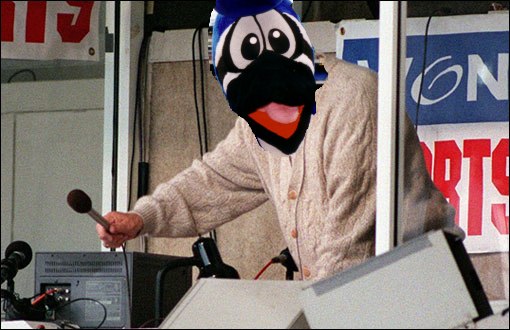 Here’s our yearly YouTube video of OK Blue Jays. It’s set to likely members of the 2010 roster (from April to September call-ups). This time around the video has been broken up into four categories. The first is hitters, the second pitchers, third is a little team personnel and finally new acquisitions and a few prospects.

I didn’t plan the placement of Vernon Wells around the 30 second mark but it works out perfectly with the lyrics. Keep your eyes out for a few surprises throughout.