The surprising 2010 Toronto Blue Jays season has come to a close. Few predicted an 85-77 overall record. The Jays were one of only three teams (Yankees + Rays) to post winning records in all three AL divisions (East, Central, West).

Based upon MLBTrade Rumor Elias projections (as of Sept 18th) 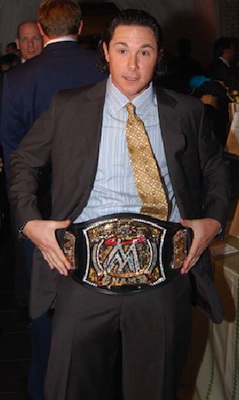 Due to type A status, both Downs and Frasor may become ‘sign & trades’. Teams may be gun shy about giving up 1st round draft picks for set-up level relievers.

The Jays could allow Tallet to walk if they fail to offer arbitration.

The Jays may let Kevin Gregg walk for Type B compensation.

AA and the Jays may ‘buy’ more draft picks this off-season. One season rentals such as Gregg & Buck allowed the Jays to essentially purchase Type B level compensation draft picks.