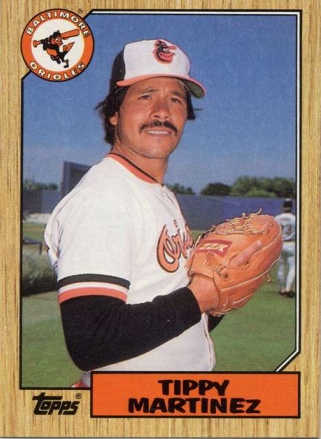 The Epic Games in Blue Jays History can’t all be good.  In the Jays’ 6th season they were still feeling their way around the league but getting better. Although they ended up sporting an impressive record by today’s standards (89 wins in ’83 yet still finished fourth) they still experienced growing pains.  On August 24, 1983 the Blue Jays rolled into Memorial Stadium to play Baltimore.

A pitching duel between Jays’ starter Jim Clancy and Orioles’ starter Scott McGregor ensued.  Clancy went 8.2 innings and McGregor went the full 9 but the teams were tied up at 4-4 heading into the 10th.  Cliff Johnson led off with a HR to put the Jays up 5-4. Then Barry Bonnell singled to start a rally to get some breathing room. Not so fast.  In comes Orioles left-handed reliever Tippy Martinez who promptly picked off Bonnell at 1B. No big deal. Pinch hitter Dave Collins walks to start up another rally. Not so fast. Martinez picks him off too for the second pickoff of the inning.  Willie Upshaw is at bat and he gets a single. Wait what? Another pickoff? Yes, Upshaw gets picked off at first to retired the Jays – all on pick offs.

In the bottom of the 10th super stud Cal Ripken homered and Lenn Sakata followed it up with a walk off to end the game. Jays get picked off 3 times in one inning and then lose the game. Them’s the breaks sometimes.  On the bright side, pictures of Lenn Sakata below. 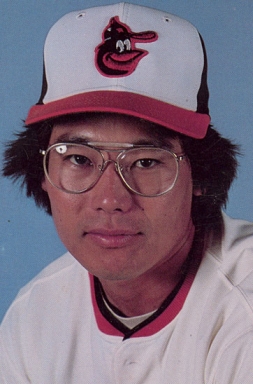 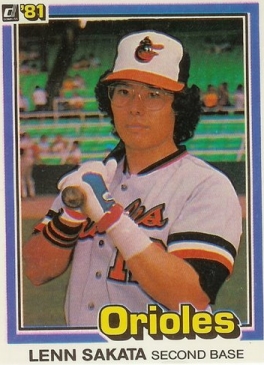 Joey “Fireman” McLaughlin took the loss for the Blue Jays. 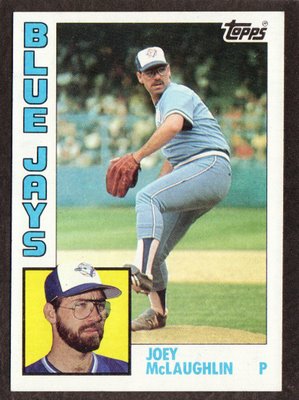 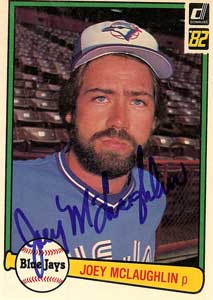 Tippy Martinez was inducted into the Baltimore Orioles Hall of Fame in 2000. 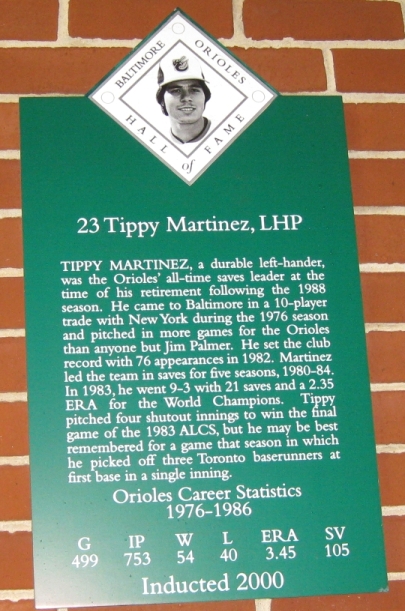