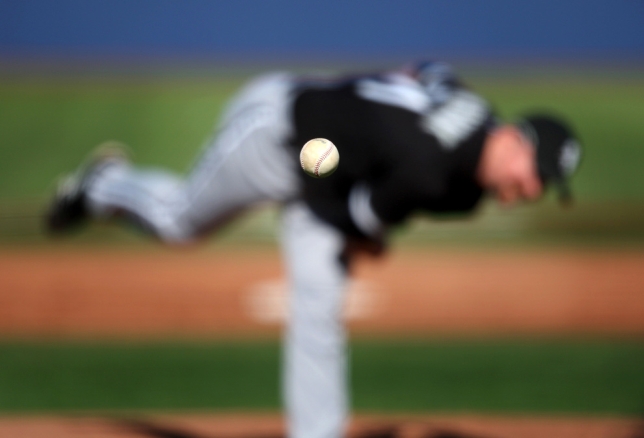 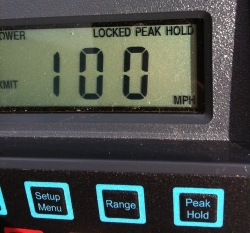 Is it a coincidence that this – the “year of the pitcher” – has an unprecedented number of power arms?  Never in my lifetime has there been as many pitchers in the majors and minors who can light up a radar gun as there are today.

Let’s start, of course, with the starting pitchers.  Aroldis Chapman, the much hyped Cuban import, touched 102mph on a scout’s gun pitching in AAA this week.  Stephen Strasburg, the #1 overall pick of the 2009 draft, routinely generates readings of 100mph+ in his starts.  Ubaldo Jimenez of the miniscule 1.83ERA touches 100 in his starts.  Jon Lester, AJ Burnett, David Price, Josh Beckett, Josh Johnson, Brandon Morrow and Justin Verlander all live in the high 90’s and flirt with 100mph.  Even Brad Penny was lighting up the gun at 99mph at the All-Star game.

For relievers we’ve got Matt Thornton, Daniel Bard, Hong-Chih Kuo, Kyle Farnsworth, Kevin Jepsen, Neftali Feliz and Ryan Perry who don’t even close for their respective teams – they are set up men. Until Joel Zumaya shattered his arm last week he was burning it down the middle at 102mph. Brandon League is a middle reliever who can touch 100 and he isn’t even very good.  As for closers there’s Jonathan Broxton, Matt Lindstrom, Jon Rauch, Bobby Jenks, Carlos Marmol, Fernando Rodney, Jose Contreras, Heath Bell, Brian Wilson and future close Tanner Scheppers and I am sure there are more that I haven’t named.

So what’s with this bumper crop of power arms?   Are pitchers taking the leftover steroids that the hitters left behind?

Could it be that a combination of diet, conditioning, weight training and the proper understanding of pitching mechanics has allowed pitchers to reach velocities never before seen at an unprecedented rate?   It could be that the stadium gun readings are being fluffed up to compensate for the lack of home runs – fans still need that oooooohhhh/ahhhhh factor.  Do chicks now dig the fastball instead of the long ball?

I lean towards the opinion that the abundance of today’s power arms is the result of a paradigm shift in the way pitchers are being valued by the scouting system.  Scouts get hot and bothered over a big lanky pitcher who can light up the radar gun over a guy who can actually “pitch.”  As well, developmentally it takes a lot longer for a pitcher to learn the craft of pitching and become effective than it does for a guy to burn hitters’ asses with the heater over and over again.  A corollary of this shift is that draft picks make it to the majors that much quicker.  The Detroit Tigers are a prime example.  Sure, guys like Mike Leake can come in and skip the minors and be effective in the majors because they know how to pitch – but he is the exception and not the rule.  How many Greg Maddux or Jamie Moyer types are being passed up in favour of guys like Adam Ottavino?

To tell you the truth, I’m not sure which, if any, of my conspiracy theories is right when trying to explain this bumper crop of fastball pitchers.  But I do know I like it and I am going to enjoy it while it lasts.  What are your thoughts? 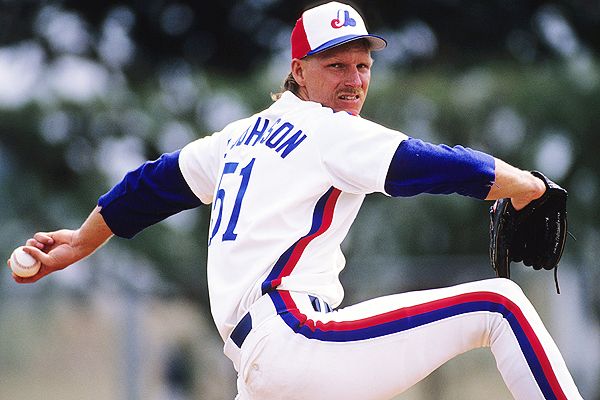 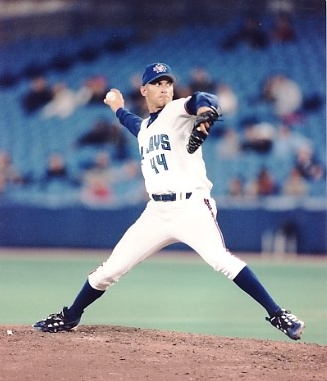 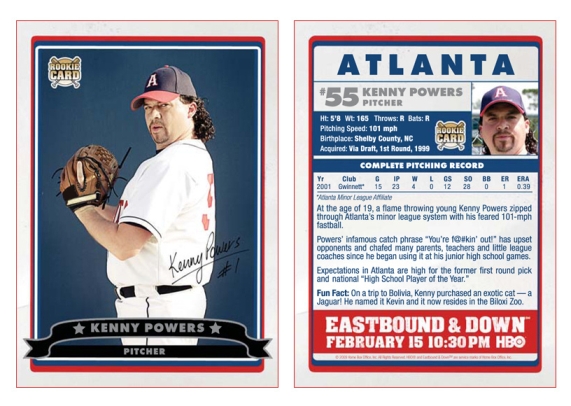