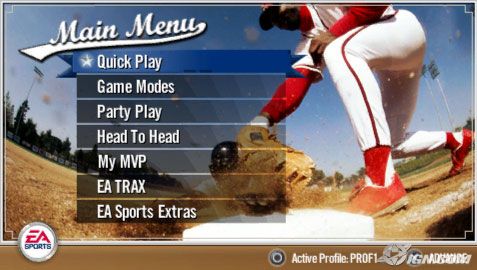 AA Continues to go for broke, unloading ‘maxed’ out players for future potential.

Have you ever played a multi-season franchise of Madden, MVP Baseball, EA’s NHL Hockey or something similar?

Think of the Jays team score being around 82 overall, chasing a 90+ New York Yankees team. The Jays can’t compete on payroll budget, so they must bring in as many high potential players as possible.

Marcum’s probably an 85 overall. The incoming Brett Lawrie is likely a 75 with 90+ potential.

And that appears to be how AA is building this team. Tools are the new Moneyball

AA’s looking to field a plethora of 90+ player across the diamond. After the last regime (mid-tier, projectable college players), the prospect of an early 1990’s style Cleveland Indians team full of controllable superstars is attractive to say the least.