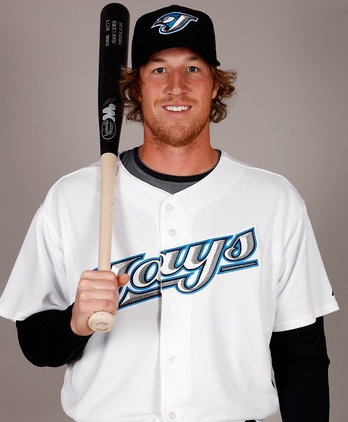 The last time we checked in on Adam Loewen, he was floundering in the Arizona Fall League after a long first full season in the minors.  Despite having sub-par numbers at High-A Dunedin in 2009, Loewen was promoted to AA New Hampshire this season. (For the full Adam Loewen story, click here)

Adam’s coming-out party happened last night in a Fisher Cats 11-5 win over the Erie Seawolves.  Loewen went 5/5 with 3 doubles, his 8th home run of the season and 4 RBI.  He also chipped in an OF assist, nabbing Garth Iorg’s son Cale at third base.  This night boosted his average from .285 to .303.

He still strikes out 25% of the time which is concerning, but if Loewen can keep this up he should find himself in Vegas before long, or at the very least up his trade value. 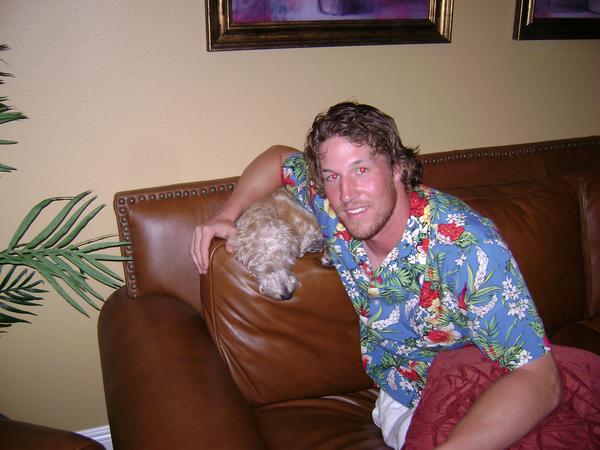