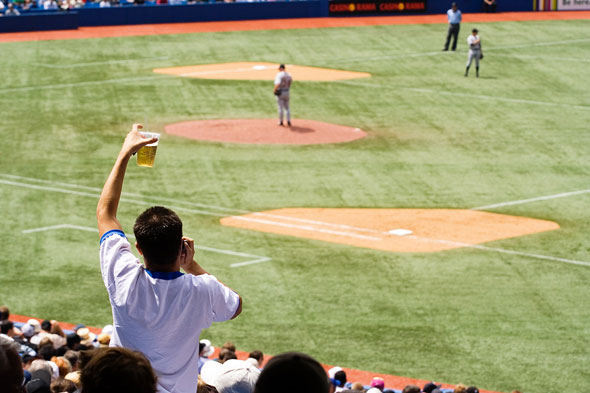 So, it begins.  The Jays final homestand of the season. The Jays nation, if you can call it that, are whining and slipping into a deep depression because of the miserable season behind us and the reality of no Blue Jays baseball in front of us for a few months, anyway. 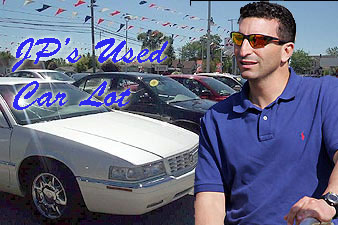 This season has been particularly bitter for Jays fans due to the hot start of the club where all fans were screaming PLAYOFFS! and actually believed in it.  Then an epic collapse followed by JP unloading his damaged wares in BJ Ryan and Alex Rios and peddling the GBOAT in Scott Rolen to Cincinatti.

How quickly the screams of PLAYOFFS! turned into chants of 2010!  This is a common mantra of the delusional Blue Jays fan, and Toronto fan in general. They create an obsession with the future as an escape from the unsatisfactory present.

Usually, the future is a replica of the past.  In the Jays fan’s case, the future is a replica of 1992 or 1993, not 2009.  Superficial changes are possible, but real transformational change is rare and depends upon whether the organization can become present enough to dissolve the past  by accessing the power of the now. This would include signing Marco Scutaro and Rod Barajas instead of letting them walk for JP’s precious sandwich picks which may or may not turn into major leaguers 4 years down the road.

For this to take place, JP needs to be gone at the end of this season and you can book it.  Ricciardi carries a heavy burden of the failed past and will only experience more of the same – the past perpetuates itself through lack of presence and JP is persona non grata. Omni-present Paul Beeston will implement real transformational change and turn this disfunctional organization into a winner now.  The 11,000 fans at Jays games have spoken. If not now, when?

This is the fallacy of the Jays fan and what causes the annual September depression.  Unease, anxiety, sadness,  stress, tension, worry – are caused by too much future and not enough presence.  The key to extinguishing these feelings is to live in the present.

John McDonald will be gone after this season.  That’s not important.  Watch him play now and enjoy his defensive prowess.  Remember how nice a guy he is.. evidenced by anecdotes like these:

There’s this guy, Tom Withers, an Associated Press writer from Cleveland who’s a really good friend (we were the major chroniclers of all things women’s softball in Beijing) and Tom’s a good buddy of McDonald’s because they’re neighbours in the Cleveland area. If I ever cover baseball, Tom tells me, I have to go say hi, or I’m dead.

So, I get assigned one game all summer and I’m kind of a fish out of water, wandering around the clubhouse a couple hours before first pitch just being out of place.

And there’s Mac in his corner cubicle reading some mail and hanging out.

Okay, so I go over because Withers tells me I have to and introduce myself as a friend of Tom’s, a basketball writer out of place and I just want to say hello.

Now, there are athletes in every sport who would shrug, turn away, stare blankly off into space and, you know, ignore an interloper they’ve never seen and probably never will again.

Well, about 20 minutes later, after talking about families, basketball, Tom, coaching Super Son’s team, Beijing, the travel life of a sports writer, Olympics and everything but the weather, I have to excuse myself to go work and John’s got, you know, a major league game to prepare for. 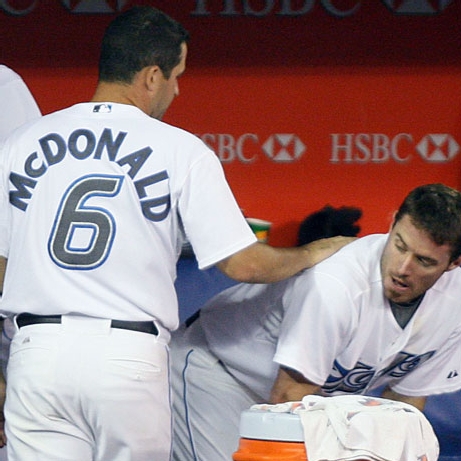 McDonald has become a clear fan favourite at the Rogers Centre. Each time he appears – defensively, as a pinch-runner or at the plate – fans stop what they’re doing and cheer. When he was asked what he thought about that obvious fan affection, he paused and his eyes started to visibly well up.

“I try to get the absolute most out of my ability,” McDonald said. “I’d like to think they appreciate the way I’ve played the game over the last five years. It’s tough to put into words because it’s the emotions you get from feeling love from the people of your city, from the fans of your team. It’s hard to describe to other people.

“You can say it’s just a really nice feeling … but it’s more than that. When I have family and friends and they get to hear it, they talk to me after the ballgame. 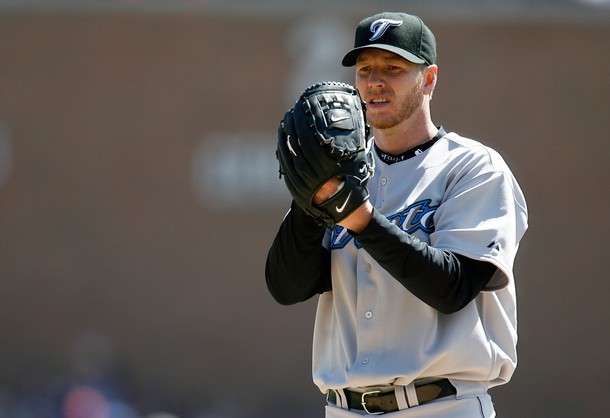 Roy Halladay may or may not be gone after this season. Who knows? It doesn’t matter.  Watch Halladay pitch this Friday and appreciate his perfectly-repeated delivery.  His scowl on the mound, his intensity.  Remember how he overcame adversity to become the fan favourite in Toronto and the best pitcher this decade.  He carries the team on his broad shoulders and brings respectability to this franchise.  If that doesn’t turn your frown upside down then I don’t know what will.

Yes, hockey season is around the corner.  But that doesn’t mean that at the conclusion of the Jays season you need to prepare a cost benefit analysis as to whether sudden death would be a better outcome than having to sit through 5 minutes of a panel of talking hockey heads.  Baseball is still baseball, just like Buck O’Neil used to say.  The World Series doesn’t even start until October 28th this year so there is still plenty of exciting baseball left.

Make sure you watch and enjoy the final homestand and relish in the pleasure of late season baseball. Think about the canning of JP and the payroll increase to $120 million (what?) and the return of McGowan/Marcum/Litsch in November.  For now? 2009!!!!!!! 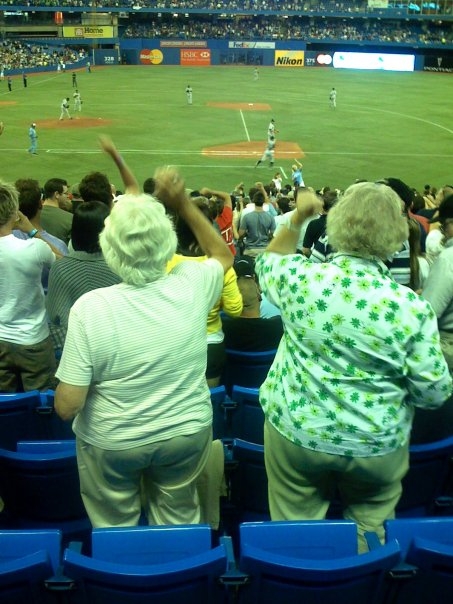