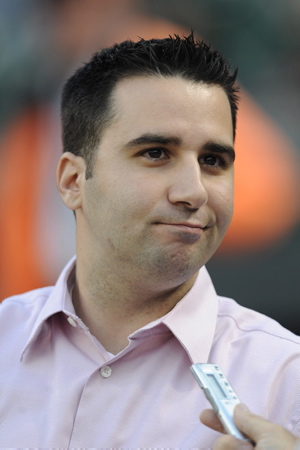 New Jays’ GM made some moves in the front office today, effectively putting his print on the scouting department.  Long time JP Ricciardi loyalist Dick Scott was given the pink slip and has been replaced by Tona LaCava as director of player development. 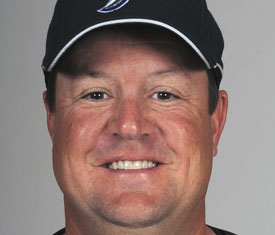 Las Vegas 51s Manager, Mike Basso, was also let go.  The 51s finished in last place this season – though it was not all Basso’s fault, obviously.  To be fair he did not have a lot to work with.

Andrew Tinnish has been named Director of Amateur Scouting.  I am concerned with this appointment since Tinnish used to work with the Brock Badgers and didn’t immediately see the raw talent and tenacity in me when I participated in a walk-on tryout for Brock in my first year there.  Jokes aside,  Tinnish has been a capable scout from what I have heard and this is a well deserved reward for him.  He is also a member of the Brock Badger Hall of Fame.

In what looks to be Anthopolous’ first indication of a change of direction,  Pacific Rim/Asia scout Rob Ducey has been let go with no replacement named.  Perhaps visions of Yu Darvish and the like are not dancing in Alex’s head.

Anthopoulos explained the Ducey move, stating the Jays are focusing their efforts on Latin America, pro scouting and amateur scouting. As a result, the club will be pulling back from international efforts in Europe and the Pacific Rim until further notice.
“We may bring in more people,” Anthopoulos said. “Pro scouting is very important to this organization. Jon Lalonde is a very good pro scout … I have looked at six years of his reports. We want to never stop growing. We want to push the envelope, focus on our employees and have the best staff across baseball.”

This is interesting, especially Anthopolous’ move to focus on Latin America.  Could we see a return to the heyday of the Jays circa 1985 where we had such Dominican studs as Tony Fernandez, George Bell et al?

This should also signal a change of philosophy as far as scouting is concered.  Those who remember (and don’t conveniently forget) when JP Ricciardi first took over the Jays, he gutted the scouting department and removed an entire minor league affiliate.  Strange that a guy coming from a supposed scouting background would spit on the value of scouting, no? Strengthening the scouting staff is a move that had to be made and I approve of double-A’s moves so far. 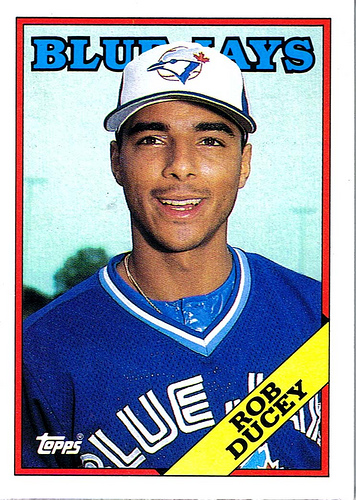