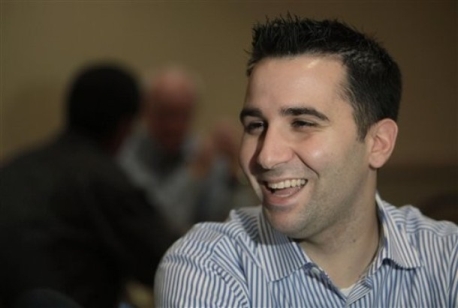 Yesterday Toronto Blue Jays GM Alex Anthopoulos chatted with fans about the recent Roy Halladay trade and the current situation of the team.

jayzball: Hi Alex, just wanted to clarify something here. We’ve heard in the media recently that the $16 million dollar figure is being thrown around when talking about the draft. Is this a planned budget for player bonuses for the draft?

Anthopoulos: Ownership is fully committed to spending the resources necessary to acquire the best amateur players. I know a lot has been written about how much money we have to spend but there are so many layers to our budgets if the value is there our ownership has assured us that we will have the resources necessary.

Pretty much a non-answer on Alex’s behalf.  He did say in the chat that if he has to choose between lying or saying “no comment” he will choose no comment every time – and this is surely a no comment.  I’ll interpret this as Alex saying there is no set number but they will probably be signing the picks they draft as opposed to last year.

nearyj: Acquiring young, controllable talent seems to be the focus of the offseason for the Blue Jays. What are your thoughts on Cuban defect, Aroldis Chapman? Several teams watched him pitched last week. Were there representatives from the Jays there?

Anthopoulos: Yes we had Roy Smith and Gary Rajsich watch Chapman pitch this past Tuesday. We will be on top of every amateur player that is available.

For all you Chapman fans, nothing really to see here.  Yes they are doing their due diligence but I am doubtful you will ever see Chapman in a Blue Jays uniform.

clydeguy: What are the plans for Justin Jackson and Kevin Ahrens, will they repeat A-level?

Anthopoulos: Right now we expect both players to be in A-ball next year. Jackson is recovering well from shoulder surgery, while we expect Ahrens to bounce back and have a strong season.

Justin Jackson had shoulder surgery?  This is news to me.  How long has it been hurting? Perhaps Jackson isn’t a total write off just yet.  Let’s give him another year at A-ball and see how he does. 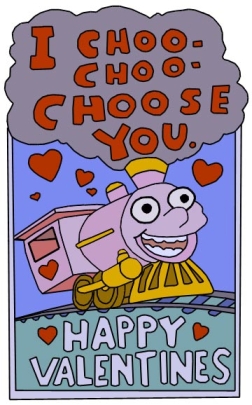 Alex picked my question which thrilled me like I was a 7 year old boy.  Mentally maybe I still am.  Regardless, this is what he had to say.

Callum: Who do you credit with showing you the scouting ropes? Is there one thing amateur scouts should look for when evaluating talent?

Anthopoulos: There are a lot of people that have helped me along the way. I think its important to be passionate and willing to learn. I spent a lot of time on the field when I worked in Florida and spent a lot of time watching videos of past draft eligible players. Scouting is my true passion.

Despite being on the job for only 70+ days he is already savvy at not answering a question but making you feel good about it anyway.  Jay Stenhouse has groomed him well.  It is interesting that Alex brings up scouting as being his true passion.  It is where he got his start in baseball after calling the Montreal Expos and speaking to Claude Delorme about any potential opportunities (I’d love to know how he was able to get through!)  Anthopoulos is one of those self-made baseball men who people who want to get involved in baseball can look up to.

Cruzfan: Hi Alex, I very much admire the path you took in getting to a Major League front office. This is a classic example of someone realizing a dream through sheer hard work and dedication. That said, how do I become the next Alex Anthopoulos?

Anthopoulos: It’s going to sound cliche, but if you want something and really have a passion for it, pursue it. Don’t worry about the money, or time commitment. I’m a firm believer if you love something, you’ll excel at it. If I was to say the most important trait to have starting out in sports it would be humility and hard work. Those two qualities alone should get you very far.

It may sound cliche but it is still sage advice.  In fact, it is similar to one of my favourite quotes, one by Apple CEO Steve Jobs:

Your work is going to fill a large part of your life, and the only way to be truly satisfied is to do what you believe is great work. And the only way to do great work is to love what you do. If you haven’t found it yet, keep looking, and don’t settle. As with all matters of the heart, you’ll know when you find it.

This is why I have always wanted to work in baseball – because I love it and always have.  It looks to me that Alex Anthopoulos is the same way, and if this is true, the Blue Jays are in good hands.