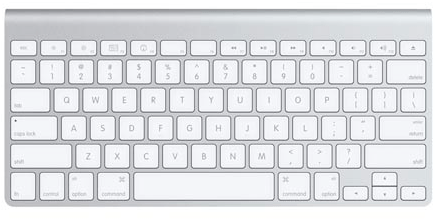 My first post in two weeks! I’ve been out of action on vacation and a self imposed five day exile. I hit up Vegas during this span and a Bisons games. Here’s a small trip report during my absence.

Two days before I headed out on my trip I went down to Buffalo to see a Bisons game. The Bisons recently changed over their minor league affiliation to the New York Mets and let me tell you, this is a move in the wrong direction. Granted, the Mets franchise should be more of a draw in Western New York but the team itself is terrible, filled with few prospects and many aging vetrans. To illistrate my point Nelson Figueroa was starting for the Bisons. ‘Figs ‘ is 35 years old and has a total of 10 major league wins.

One bright spot on the day was the appearance of Darryl Strawberry. Younger fans may know the Straw from his Simpsons appearance. 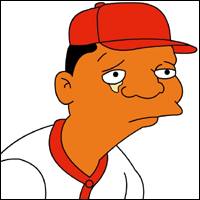 Perhaps one of the games greatest under 30 players, Strawberry won the NL ROY at the age of 21 and placed in the top 10 in NL HR in every season from his rookie year of 1983 until 1991. Then the drugs and booze took their toll. Another story for another day. Here’s a video I shot of Darryl’s first pitch from the game.

From here on out I’ll keep my mini-recap brief. I landed in Vegas at around 10pm monday night with the hope of catching a game a 51’s game on tuesday, wednesday or thursday.

Tuesday was the wife’s birthday, so asking here to trek half-way across the city (from our hotel on this night) on her birthday just wasn’t going to happen.

Wednesday was our honeymoon night, so I again wasn’t going to press my luck.

This made Thursday my day. $1 beer night to boot. I get to the hotel and the front desk guy upgrades me. All the way to the Sharon Stone suite. We were at Planet Hollywood and there gimmick is celeb stuff in all of their rooms. Here’s a few photo’s from the suite, which is bigger than my apartment (1255 square feet in total). 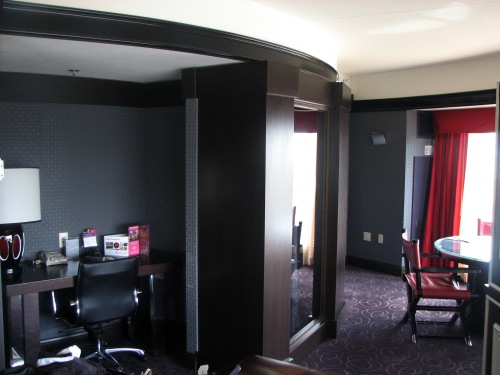 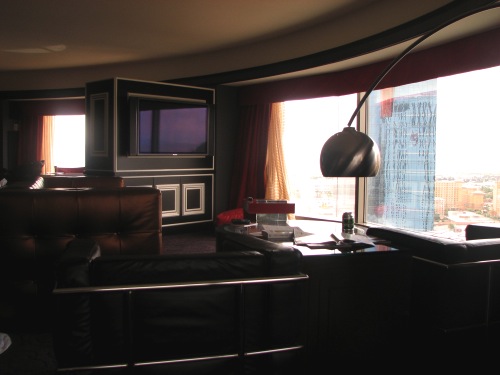 Props from Basic Instinct, including the Ice Pick 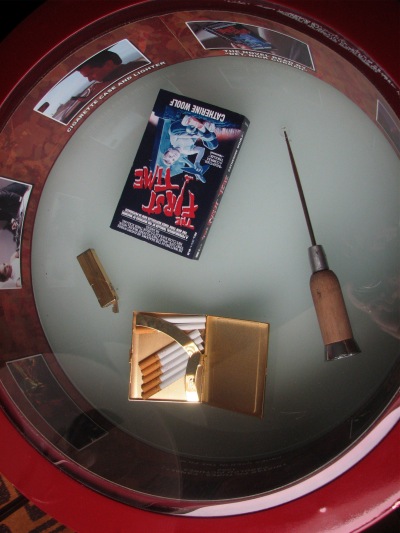 No 51’s for me after this. I hear the park sucks anyways. So I’ve come back empty handed. No game review, park photos or mini-scouting notes.

During the trip I was sporting a Jays hat and did receive a few comments during the trip. “Boy, they’ve dropped off”, etc was the norm. This was during the road Red Sox series and the Orioles beating they received. My one baseball related activity from the trip was placing my first Vegas style sports bets at the Golden Nugget sportsbook. Nugget marketing photo below.

I placed two bets. I put $22 (to win $20) on the Jays beating the Red Sox in a Saturday Tallet vs Penny match-up. I figured the Jays were due vs Penny after the previous meeting in Boston when Ellsbury tied the MLB CF putout record. The Jays won this game 5-3. My second bet was a two game parlay at a whopping $5 (to win $16). I lost the first leg (underdog Twins beating the Rays on the road) and won the second (Carpenter vs the Giants). I have to say that if I lived in Vegas I’d probably be throwing down a bet or two everyday.

That closes out the baseball portion of my trip. I did see a few Dodgers hats, which is to be expected due to the location.

Quite a bit has transpired in the Jays nation since my last set of posts. I’ll be covering my thoughts on the what the Jays should do to get on track throughout the week. Thanks for reading!