All of our ballpark reviews in one easy-to-read ranked list. So far we have 17 ballparks... and counting!

At Mop-Up Duty we have been very fortunate to have had the opportunity to jet-set across the western hemisphere and check out numerous baseball stadiums. In case you missed one, a few, or all of them, below is a collection of the ballparks that we have reviewed during our history.  I’ve ranked them in order from favourite to least-favourite (the ballparks I have been to personally) with a couple of now-defunct retro parks thrown in.

It was a difficult decision to choose between Petco Park, home of the San Diego Padres, and Los Angeles’ Dodger Stadium.  What it came down to was the total fan experience, all things considered. But when it comes to baseball at its core, there is no better theatre to watch the drama unfold than the home of the Dodgers. 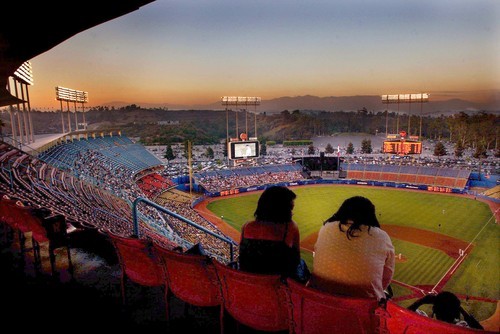 Major League Ballpark Reviews from the other MopUpDuty writers

Matthias, Early, and Tight_PP have also contributed a few ballpark reviews over the years. While the formatting may be wonky due to a challenging upgrade to the site years ago, the content is still relevant. These are in no particular order: