More than just an awesomely rockin’ Van Halen song, Panama is a country in Central America, bordering both the Caribbean Sea and the North Pacific Ocean, between Colombia and Costa Rica.

Panama was introduced to baseball in the early 1900’s thanks to the Panama Canal.

Backing Panamanian independence in 1903, also the first year of the World Series, U.S. President Theodore Roosevelt crafted a treaty that gave America the right to build the canal and create a 10-mile wide Canal Zone of what amounted to sovereign American territory surrounding the waterway. Those born here would be considered as native-born U.S. citizens. Construction of a lock canal began a year later and America’s cultural stamp has been in the country ever since — including baseball. Ancestors of blacks of West Indian descent provided most of the labor in digging the canal, and America maintained ownership over the canal until 1999. “America’s Pastime” became “Panama’s Pastime.”
source

Currently there are 93 Panamanians who are signed to contracts with MLB organizations.  There are seven Panamanians in the big leagues:  Bruce Chen, Mariano Rivera, Randall Delgado, Manuel Acosta, Ruben Tejada, Carlos Lee and Carlos Ruiz.

Without a doubt Panama’s most famous player is Hall of Famer Rod Carew. Born aboard a train within the Panama Canal Zone,  During his extraordinary career, the 18-time All-Star won seven batting titles, including four straight from 1972-1975, joining Ty Cobb as the only other player to do so in the American League. In 1977, Carew’s .388 batting average was the highest since Ted Williams hit .406 in 1941.

As far as professional baseball in the country, there isn’t really a lot to talk about. Panama thrice hosted the Caribbean Series, in 1952, 1956 and 1960, but has been unable to sustain professional baseball since and hasn’t participated in the series in decades. A four-team Panama Winter League, with the backing of Major League Baseball, tried a few years ago to achieve success but failed after only one season (2000-2001).  Ten years later, another effort was made to re-start the league, but again, it lasted for only a single season.

There is really only one true baseball stadium in Panama, that being Estadio Nacional, later renamed Rod Carew Stadium. It seats approximately 25,000 fans.  Rod Carew Stadium is home to the Panama Metro team.  Most of the other ballparks seat between 2,000 – 5,000 fans. 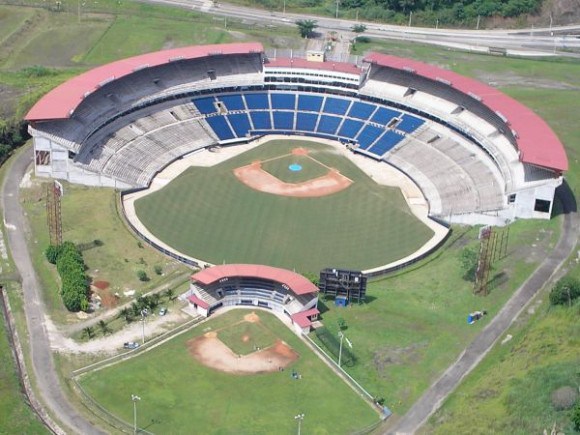 Heading into the qualifying round of the 2013 World Baseball Classic, Panama is ranked by the International Baseball Federation as the world’s No. 15 team.  Panama starts its trek in the World Baseball Classic at a familiar locale — Rod Carew Stadium in Panama City — when it opens against Brazil.  They will also face Columbia and the #14 ranked team, Nicaragua.  Roberto Kelly – the man who broke up Dave Stieb’s perfect game bid – will manage the Panamanian squad.  He has been the first base coach of the San Francisco Giants for the past five seasons.  The iconic Mariano Rivera will likely miss the tournament due to his recovery from reconstructive knee surgery.  The team will be led by Carlos Lee, Carlos Ruiz and the Acosta brothers – Manuel and Alberto.  New York Mets’ shortstop Ruben Tejada will look to add a spark to the Panamanian lineup.

“The only reason we are here is to win and clinch a spot on the Classic,” Tejada told MLB.com. “The main thing is to move on to the Classic, and God willing, everything will go our way. I come with more experience, so hopefully everything will come out as planned.” 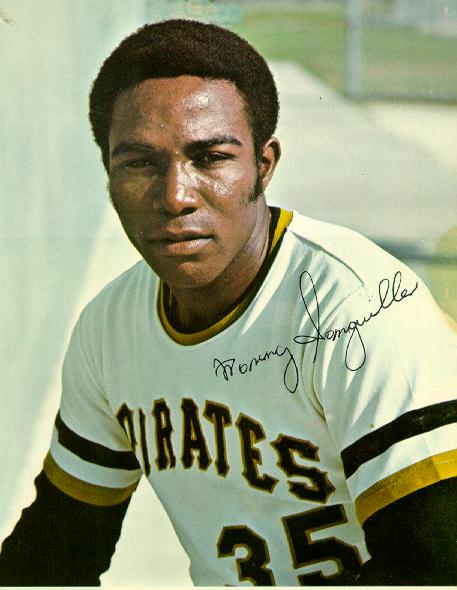 Manny Sanguillen, Panamanian native and former member of the Pittsburgh Pirates “We Are Family” Team