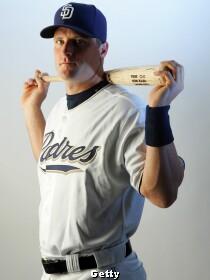 Branyan is a left-handed power bat with less than desirable defense. While his D is below average, he is flexible enough to play at 1st, 3rd, LF and RF.

This guy is a perfect example of what sabernerds call the three true outcomes. In his career over 50% of his plate appearances end in either a walk, strikeout or home run. While he’s been up and down throughout the minors in his career, Branyan has been one of the top power hitters per AB during his MLB career. Check out this career list, sorted by AB per HR.

That’s some elite company. With the money being tossed around this off-season the Mariners won’t need a hell of a lot of production to justify this signing. If Russell is given 400+ at-bats he should hit 20+ HR, a nice return vs about 20 IP of AJ Burnett’s $85 million contract.

Plus he’s good for team morale 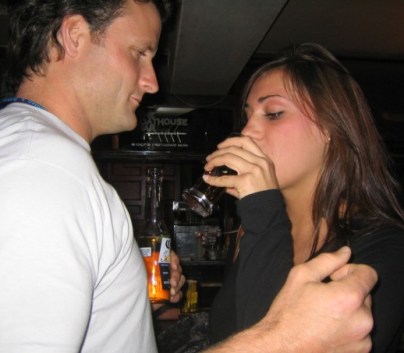