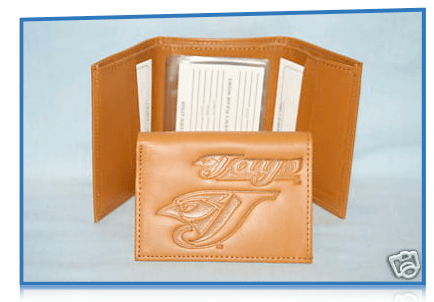 Alex Rios and his future millions are headed to Chicago. The Jays failed to receive even the proverbial “bag of balls”.

The Toronto Blue Jays have now shed millions in payroll during the season. Virtually nothing was spent in the off-season… The upcoming 2010 playoff run may be out the window unless millions are spent in free agent acquisitions. Rogers heads are boasting about how profitable the division is. Sigh 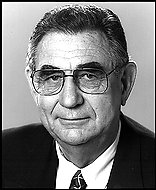 The late Syd Thrift was a former GM, most notably for the Pirates and Orioles. In his 1990 book “The game according to Syd” he wrote the following about the Pirates corporate management of the club. If you switch around a few examples this sounds eerily similar to what’s been happening in Toronto of late;

“The team management is divided into “sides,” a term I detest because it fosters competition rather than increasing co-operation. The business side (responsible for ticket sales, advertising, and marketing) and the baseball side are separate entities that report to the team president, who reports to the chairman of the board, who in turn reports to the 12 owners. The general manager, the person responsible for the developing and manufacturing the franchise’s product, has a relatively small role in the corporate pecking order…

Over time, I got the feeling that the team president and the chairman of the board were more interested in the franchise’s profit margin than in winning a championship. At the end of August in 1988, with another month remaining in the season, the chairman of the board boasted to an audience at a Rotary Club luncheon that the team was about to turn a profit of $3 million. Meanwhile, the team itself was engaged in a battle for the National League’s Eastern Division title.”

For the record I do agree with shedding Rios from the payroll. His contract could only be justified from a value standpoint if he played an above average centerfield. The inflexibility of Wells shifting to a corner slot prevents the Jays from extracting maximum value from Rios’ contract.

“Payroll Flexibility” has been thrown about as the reason for this move. I can live with this. Still, we’ve yet to hear of a cohesive plan as to the allocation of said savings. Will the Jays use the payroll relief to add to the club (now and in the future) or is this the beginning of the Toronto Blue Jays being treated as Business Division VI, as seen on page 37 of your Rogers corporate report?