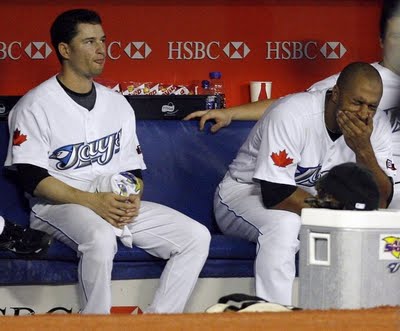 Last night I got to see Vernon Wells picked off (allegedly) first base and then thrown out of the game for arguing his case.  Due to the sheer number of flubs, misplays and screw-ups this season I didn’t think anything of it.  In fact I expected to see it.  But then I thought for a minute and couldn’t remember the last time I saw a Blue Jays baserunning blunder.  In fact, this season they have been few and far between. 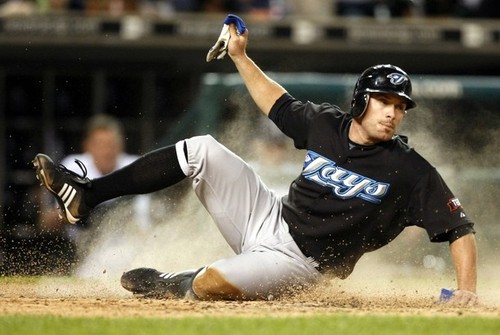 Baserunning is almost one of those intangible things.  A great baserunner has great instincts,savvy as well as technique and natural ability.  As far as I know the closest thing we have to quantify great baserunning is Baseball Prospectus’ Equivalent Base Running Runs (EqBRR).  From the BP Glossary: 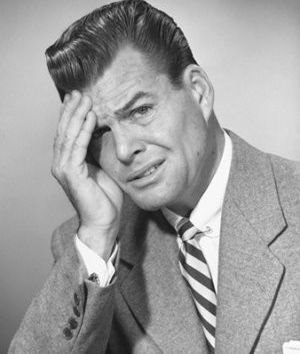 For those of you who’s eyes glazed over or didn’t bother reading it, I don’t blame you.  Basically EqBRR measures runs added over the average based on several factors (such as advancement on stolen bases, hits, fly balls, ground balls, wild pitches) The gap between the top baserunning team and the worst baserunning team is about 35 runs over the course of a 162 game season. This translates into  three to four wins, which can mean the difference between making the playoffs and not.

So what is the Jays’ EqBBr you ask? 9.13, good for 3rd place in all of Major League Baseball, just behind San Francisco and Oakland.

Consider this:  the Jays are now 17-25 in one-run games.  Imagine what they would be without their stellar baserunning?  Baltimore is a league worst -19.  The difference between the Jays and Baltimore is ~ 28 runs  which could easily erase the Jays 17 wins they currently have in 1 run games if the Jays ran recklessly like the Orioles.  Okay, maybe not and I am drawing conclusions that shouldn’t be drawn but it is interesting to note that 28 runs is approximately 3 wins over the course of a season that can solely be attributed to baserunning.

So who is the best baserunner on the Jays? 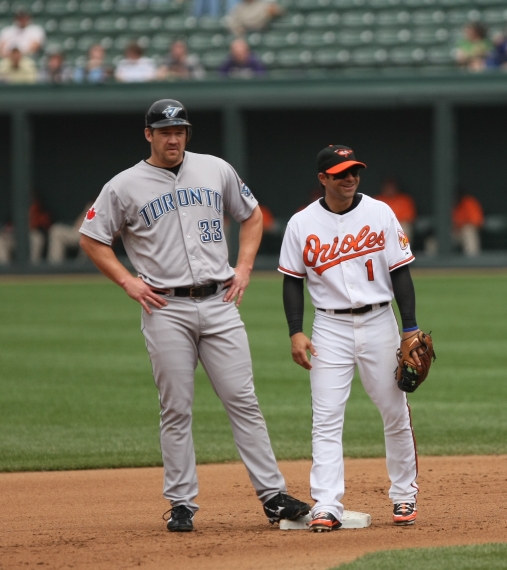 If you guessed the Greatest Blue Jay Of All Time, Scott Rolen, then you are ALMOST right.  Anyone who has seen Rolen on the basepaths knows he is a force to be reckoned with and always makes smart baserunning decisions.  But he is in 2nd place to a surprising candidate.  Who you ask? Jose Bautista edges out Scott Rolen as the best baserunner on the Jays with an EqBRR rating of 3.31 to 3.07. 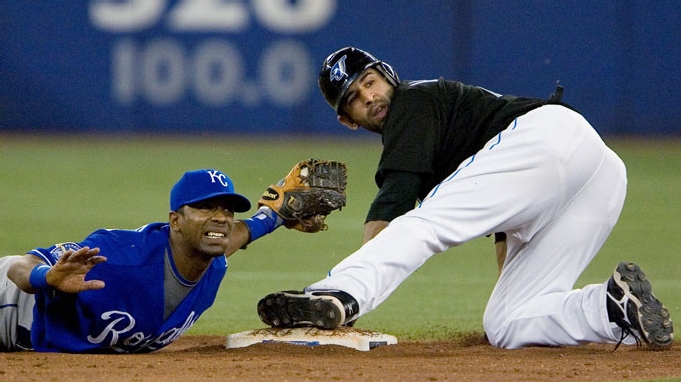