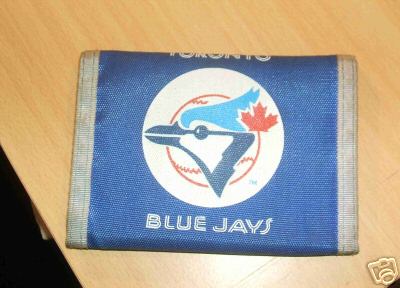 Quotes like this (hat tip to the Drunk Jays Fans) make things pretty clear to me.

Beeston: “I don’t think necessarily it’s in terms of profitability, it’s in the basis that you wouldn’t want to lose money…”

The Jays appear to be gearing their roster (ie the lower the payroll the better) towards earning maximum revenue sharing inflows in the coming seasons. The poster child’s for this system, the Florida Marlins, have received $25+ million in rev sharing in each of the past two seasons.

Fellow writer Callum shared with me that the Jays have used a portion of the Given savings to hire five new scouts. While I love the idea of hiring new scouts, this could also be seen as strictly a business move, as we all know the benefits of controlling a players contract vs dipping into the free agent pool. This lack of any free agent activity could be seen as a prime example of belt tightening. The staff cuts at the beginning of the off-season and the recent Given firing just offer more proof of the cost-cutting bias.

This may not be entirely a bad direction for the Blue Birds. The past regime of $100+ payrolls got the club to .500 and that was about it. Recently the O’s and Rays have taken the low cost route and both appear to be well positioned heading into 2010, both from an on-field and revenue sharing perspective. It’s becoming clearer by the day that this is also the goal in Toronto.