At the SkyDome’s first ever opening day, US President George H.W. Bush and Canadian Prime Minister Brian Mulroney were on hand to throw out the ceremonial first pitch(es).

Although Mulroney calls himself a sports fan and supporter of baseball in general, the best baseball Prime Minister Canada has ever had is Lester B. Pearson.  A natural athlete, Pearson played a summer of Intercounty Baseball in Ontario, playing for Guelph.  In 1983 he was inducted into the baseball Hall of Fame.

From the video it looks like Bush has better form on the mound, but Mulroney was a master debator.  Noone wanted to tangle bats with Mulroney because he went for the jugular and ruined (*cough*John Turner*cough*) lives. 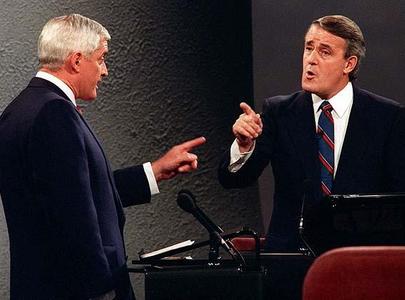 FYI, when not burning one down the middle or hitting one out of the park, Pearson was designing our flag in his spare time – and looking pretty while doing so. 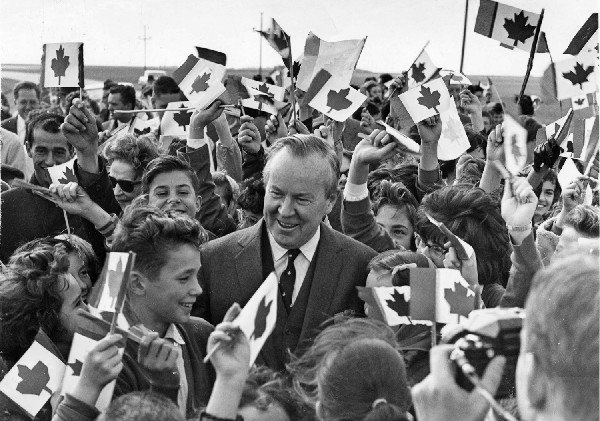 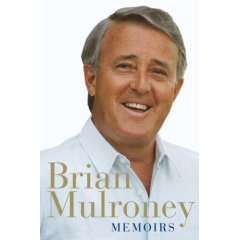 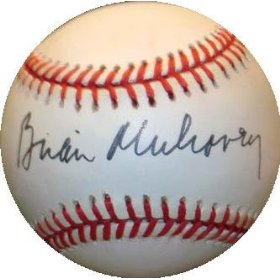