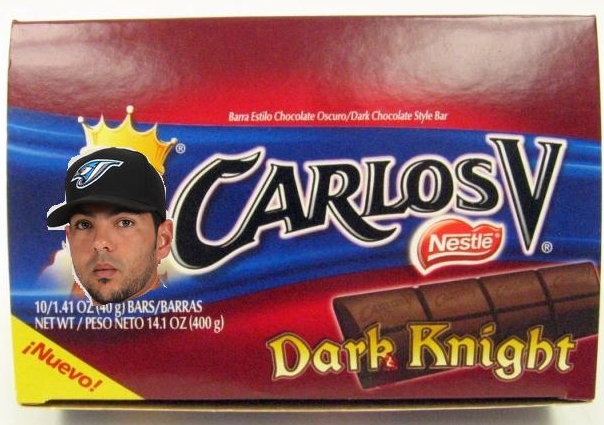 Prior to the start of the season, I believed the likelihood of Carlos Villanueva being a successful pitcher in the AL East was not very good.  Having seen his performance on a day-to-day basis – especially in the starting rotation – has made me change my tune.

In fact, this is what I said:

4.  Who do you expect to be the biggest flop?

Mop-Up Duty: Carlos Villanueva. I just don’t think he has enough stuff or consistency to compete in the dogfight that is the AL East. 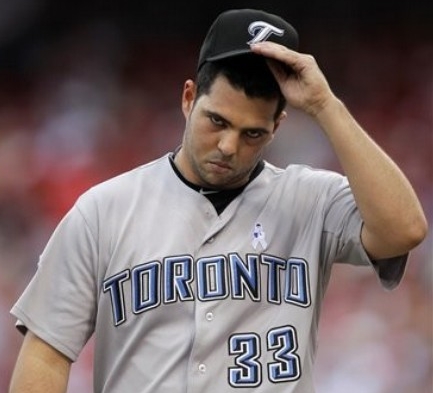 Carlos Villanueva was acquired by the Blue Jays from the Milwaukee Brewers for a player to be named later in December of 2010.  Although I didn’t explain myself due to the pithy nature of the article, my opinion was based on the fact that Villanueva was a mediocre pitcher in a division – although competitive – that can’t hold a candle to the offensive juggernaut that is the AL East.

Villanueva’s ERA+ (a calculation of ERA in relation to the league average {100} that has been ballpark adjusted) has been 77 and 89 the past 2 seasons.  Although it is difficult to gauge a reliever’s true value using traditional statistics because of the nefarious nature as to how earned runs are divvied up between relievers, it is safe to say that these numbers are not spectacular.  As well, in 2009 Villanueva had racked up 10 losses in 64 games.  More often than not, that means Villanueva allowed the winning run(s) and his team was unable to recover.

Carlos is a classic 4-pitch pitcher, which makes him ideally suited for a starting role.  He throws a fastball, changeup, curveball and slider.  Although his fastball is not overpowering (it averages at ~88mph) he is able to locate it well and throw it for strikes.    His change up is a “show me” pitch – he’ll throw it 4-5 times per game  – at around 82mph.  Unlike Ricky Romero or Brett Cecil’s version of the change, Villanueva’s breaks very little which speaks to why he doesn’t throw it very often.  Villanueva throws a slow curve at ~74mph and his out pitch is a nasty slider that he throws at 80mph. 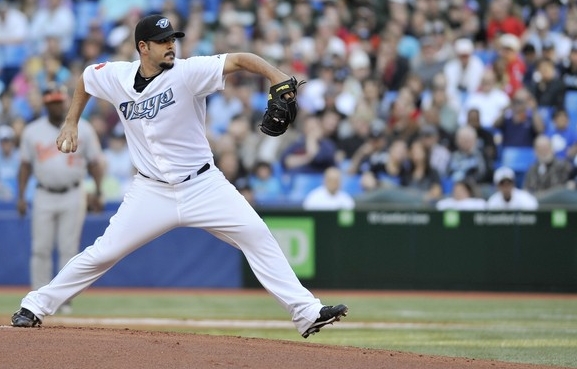 Looking at his arsenal, I thought that his 88mph fastballs in the strike zone were going to fly out of the SkyDome, Yankee Stadium and Fenway Park.  This has not been the case.  In fact, his HR/9IP allowed has decreased by half – from 1.2 to 0.6.  How can this be explained?

I first sat up and took notice of Carlos V when I went to Cincinnati to see the Jays play the Reds during an Interleague series in June.  It was the 3rd and final game of the series.  After having seen a JoJo Reyes start 2 days prior, it was refreshing to see Carlos Villanueva carve up the strike zone.  He threw first-pitch strikes to 22/28 of the hitters he faced.  He threw strikes with all 4 pitches.  But he wasn’t throwing strikes over the heart of the plate.  He was throwing peas at the knees.  He was slicing corners of both sides of the plate.  He turned the Reds hitters into statues with his tumbling slow curve.   And he did it all in 89 pitches through 7 IP.  He made one mistake to Miguel Cairo by leaving a fastball up in the zone and that was all.

Although no one could blame Jays’ manager John Farrell for pulling Villanueva after 89 pitches since Carlos is a converted reliever, it is interesting to note that his fastball actually got faster on pitches 61-75  by 2mph.  Perhaps Villanueva is suited to starting after all?

Villanueva didn’t strike anyone out other than the pitcher, but the Reds hitters were unable to make solid contact on most of his pitches.  Whether you are in the NL Central or the AL East, if hitters aren’t able to square up on the ball then they aren’t hitting the ball out of the park.

Unlike other pitch-to-contact types like Jamie Moyer or Joel Pineiro, Carlos Villanueva can strike out hitters when he needs to.  This past weekend the Blue Jays rolled in to Progressive Field to face a very competitive Cleveland Indians squad.  In his start, Villanueva did exactly what I mentioned above: He was throwing peas at the knees.  He was slicing corners of both sides of the plate.  Yet instead of turning Indians hitters into statues, he was coaxing them to swing through his curveball and slider.  He shut out the Indians on six hits and struck out seven over six innings of work.

Currently Carlos is enjoying a career-high ERA+ of 134 with a miniscule WHIP of 1.08.  His hits/9IP and BB/9IP are at career lows.  The pitching-to-contact approach isn’t sexy, but Carlos Villanueva will eat up innings and that  is exactly what this Jays rotation and burned out bullpen needs.  I’d like to see him stay in the rotation for the rest of the season to see what we have – or at the very least, until he reaches his innings limit.   His approach reminds me a lot of the dearly departed Shaun Marcum.  With coach Bruce Walton’s tutelage, perhaps we have a Marcum clone on our hands?   In 9 starts, Villanueva is 5-1. As they used to say about Gustavo Chacin, all Carlos Villanueva does is win. 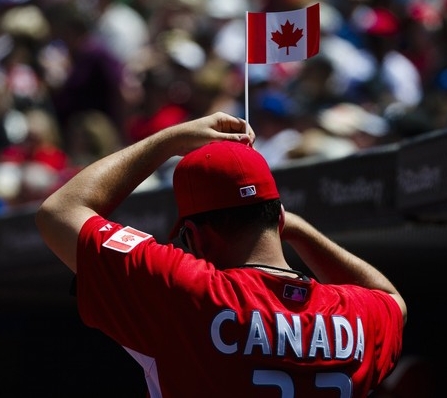 Some surprising facts you may not know:

Opposing hitters have an OBP of .279 against Carlos Villanueva.  The league average is .333.

Carlos V was ruler of the Holy Roman Empire from 1519 and, as Charles I, of the Spanish Empire from 1516 until his voluntary retirement and abdication in favor of his younger brother Ferdinand I and his son Philip II in 1556.  Carlos was the eldest son of Philip the Handsome and Joanna of Castile.  Carlos V, the chocolate, is named after Emperor Carlos V because he popularized chocolate in the courts of Europe during his rule. 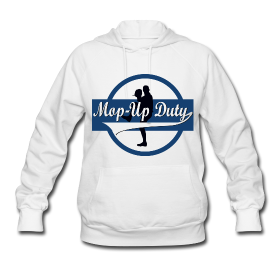