Checking In On Adam Loewen 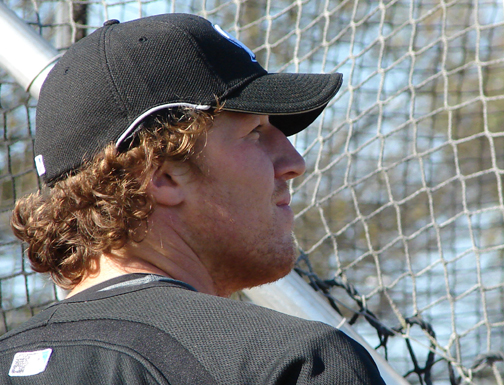 Okay, so I don’t even want to talk about the Baltimore series because it was just straight up ridiculous.  If it is any consolation, we can harken back to when the Jays f’d over the O’s by stealing Adam Loewen.  Or did they f themselves? Let’s find out.

For those of you who don’t remember:

The Jays signed the 24-year-old Surrey, B.C., native to a two-year minor-league deal. Loewen was once a top pitching prospect. He was chosen fourth overall in the 2002 draft, the highest spot ever for a Canadian.

But a stress fracture to his left elbow ended his nascent pitching career this past season.

Now the 6-foot-5, 235 pound player is attempting to recast himself as a slugging first baseman or outfielder.

This came as a surprise to the Orioles, who removed him from their 40 man roster with the understanding that he would re-sign with them after all that they had invested in him.  But it was not to be, as Jays AGM Alex Anthopoulous played the Canada card and lured Loewen north of the border.

Back in March when I was down in Dunedin creepin on Adam Loewen’s Denali in Spring Training, the story of the day was how great a hitter Adam Loewen was going to be (and in fact already is… was?). 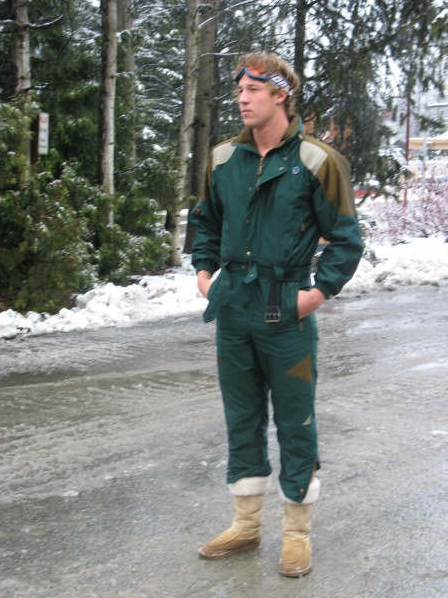 Loewen spent the winter working out with his “buddy” Russell Martin, all-star Catcher of the Los Angeles Dodgers and fellow Canadian.  When they weren’t galavanting and grab-assing, they were gushing over one another.  Martin had this to day about Loewen:

“He’s a Morneau,” Martin said. “He’s got that potential. I can’t wait to see what’s going to happen.”

“I told Adam if he does good, I’m really not going to be impressed because I know what he can do,” Martin said. “We played together on the national junior teams and stuff. He’s a natural, pure hitter. A lot of people aren’t expecting anything from him, which kind of takes a lot of pressure away from him. I told him, ‘Adam, you’re a better hitter than I am.’ So I’m really not worried about him at all.”

Despite not having swung a bat in earnest since 2003 as a player for Chipola College, the Jays assigned him to High-A class Dunedin of the Florida State League.  Being that he is a better hitter than the stud that is Russell Martin, this should be a piece of cake right? Not so much.

These are Loewen’s numbers so far on the season.  Yes, the Russell-Martin-in-waiting has a slugging % of .273 and an average below the mendoza line.  He can at least work a walk, which is a positive sign.

Jays GM JP Ricciardi feels that Loewen will need about 1000 minor league at bats to get a gauge on what type of a hitter he really is, so it is unfair and premature to pass judgement on Loewen after only 88 AB.  He has had a few games where he has gone 0/5 with 5 strikeouts but he is starting to turn it around with 3 hits in his last 2 games.

So we may not have a chance to stick it to the Orioles until the next series, but if Loewen ever lives up to his Russell Martinesque potential we have a trump card up our collective sleeve. 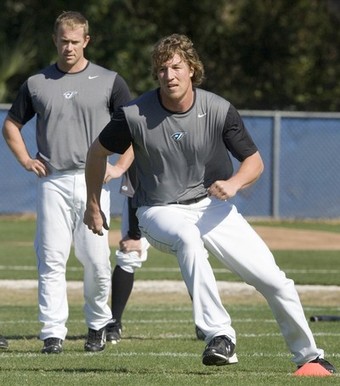