The 2010 MLB Draft Signing Deadline is at midnight. Here are the top 5 unsigned Jays draft picks heading into Monday Night.

The word on the street is McQuire expects over slot money to sign. But as a three year college pitcher I have a hard time seeing Deck pass up even standard slot. Experts expect Deck to sign by the deadline 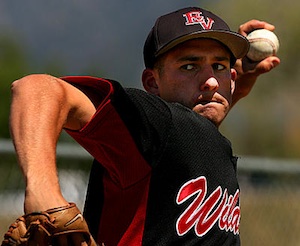 Griffin could bypass the majors and enter college. He would be eligible to re-enter the 2012 draft, due to his higher age (19 vs typical 18 for high school pitchers). Assumption is slot or slightly above. 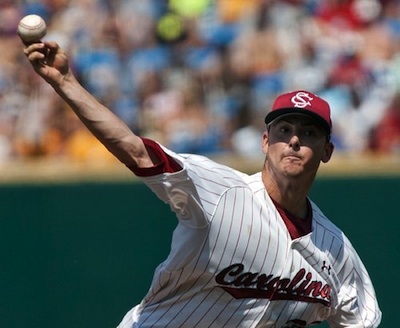 In 2007, the 6-foot-2, 195-pound Dyson was a medical redshirt as he rehabilitated after having Tommy John surgery on his right elbow. … he’s showing a 93-96 mph fastball, even touching 97 and 98 on occasion, and mixing in a sharp, hard, 78-82 mph curveball and a work-in-progress changeup.

Thon is a pedigree pick, as his father spent 15 seasons in the big leagues. Dickie Joe, a shortstop, has great quickness, a strong throwing arm and good power potential but is seen as a high ceiling, long-term project pick.

Earlier talk over at Baseball America about the Jays paying a staggering $1.5 million bonus (which is way above slot) to keep Thon from fulfilling his commitment to Rice University. 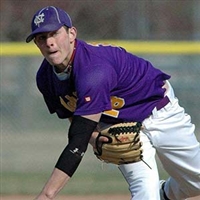