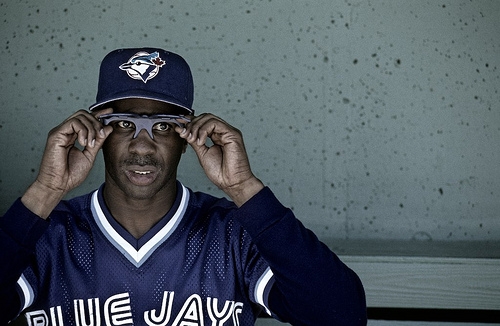 It is generally accepted that “The Catch” – Willie Mays’ over-the-shoulder grab in Game 1 of the 1954 World Series is the greatest defensive play in baseball in ever.

There are some though that would disagree – and one of those dissenters is a well-respected baseball man and frankly, living legend: Vin Scully.  It was game 3 of the 1992 World Series between the Toronto Blue Jays and Atlanta Braves.  David Justice takes a Juan Guzman fastball and drives it deep to CF.  Devon “Devo” White was there and glided over to the ball like a gazelle before splattering himself against the wall, robbing Justice of a 2-run double at the very least.  White still has the wherewithal to spin and fire the ball back to the infield, almost completing a triple play. 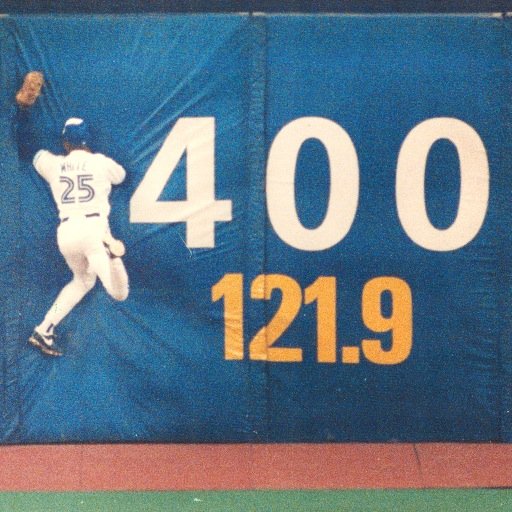 Scully witnessed both Mays’ and White’s catches respectively.  He says this:

“The big thing with Mays,” Scully went on, “was that he had a wide-open area. He didn’t have to be concerned with the wall. And that’s a major concern. So I’m inclined to think that White’s catch might have been better than Mays’.”

Though it doesn’t really make much difference which catch was “better,”  it is safe to say that this is the most celebrated defensive play in Blue Jays history.  Watch the videos below and enjoy the defensive stylings of the one and only Devo.