Feburary 18th marks the Family Day holiday throughout Canada. During 1979 in Pittsburgh it was family day all season!

During the 1979 season the Pittsburgh Pirates adopted the song “We are Family” in a sign of unity towards one goal; the World Series. This naturally caught on with the fans and the media. During games in the now deceased Three Rivers Stadium fans would chant “Fam-A-Lee”, “Fam-A-Lee”.

The fam-a-leee was lead by co-MVP and hall of famer Willie Stargell, effectinetly given the name “pops”. Pops Stargell hit 32 HR and led the “kids” to NL East crown. 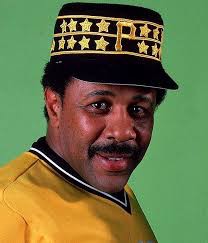 During the season Stargel handed out “Stargell Stars” in a similar fashion to a kindergarden star. It gave a whole new meaning to a ballplayer deserving a “gold star” for effort!

Here’s a photo of closer Kent Tekulve’s hat from the 1979 season. He went on to save three games in the series and was rewarded with a plethora of Stargell Stars: 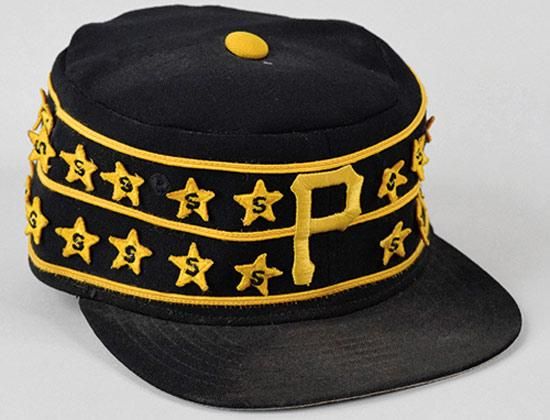 Other standouts on these team include Dave Parker (the 1978 MVP). Parker massed 25 HR, 94 RBI, all with a .310 average. Omar Moreno led the NL with 77 steals, average king Bill Madlock was added before the deadline and future manager Phil Garner played a pivitol role by hitting .500 in the World Series.

The rotation included Sabermetric honory Hall of Famer Bert Blyleven, “Candy Man” John Candelaria, Bruce Kison, Jim Bibby, and Jim Rooker. In true family spirit all five received starts in games one through five. I’m not sure but I can’t imagine that this has happened too many times in world series history.

In one of the all-time greatest world series the Pirates found themselves down 3 games to 1 to the powerhouse Baltimore Orioles, but managed to battle their way back to win the final three games of the series, allowing only two runs in the three games!

Series MVP honors went to Pops, who hit 3 HR while knocking in 7 with an even .400 batting average.

While it may now be family day once a year on Feburary 18th in Canada, the city of Pittsburgh experienced family day every day during the magical season of 1979. 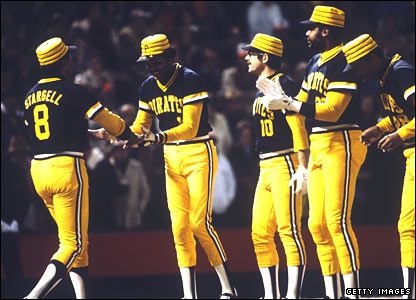