Teams continue to pitch around Jose Bautista. If you own him in a 1 year fantasy baseball league, it’s time to sell at the top of the market.

Yesterday I recorded a segment for the Baseball HQ Radio Podcast, hosted by Patrick Davitt.

One of the questions:

Choose a surprising underperformer for the rest of the season (AL/NL).

My AL choice was none other than Jose Bautista. This was greeted with some skepticism and rightfully so. While I should have prefaced my awkward defense by specifying non-keeper leagues, I stand by my opinion.

In the world of fantasy baseball, everything is looked at within proper context. A ‘sleeper’ pick that hits 25 HR & drives in 90 RBI is considered a win. If Albert Pujols finished up the season with a similar line he’s considered a bust. 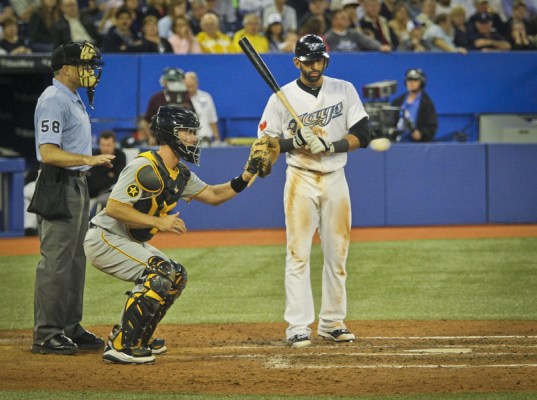 The majority of fantasy publications and even the advanced pre-season prediction models placed Jose around 35 HR for the season. Currently at 33 , he’s on pace to blown away expectations. But after a torrid first half, fantasy expectations have changed (bringing us back to context).

My argument for selling high on Jose was simple and related back to a May 24th article on this site, titled .

2011, August 3rd, Jose now leads the AL with 18 IBB  and who knows how many “unintentional” intentional walks. Since this time he has 17 HR in 67 games 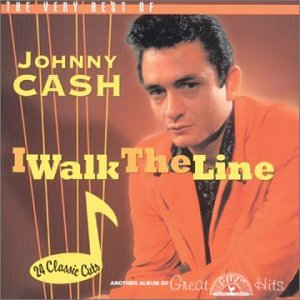 I expect Bautista’s HR rate to go up from these levels, but I don’t see him reaching the 50 mark by the end of the season.

Teams are only going to pitch to Jose when they need to. Those who try otherwise are going to get burned (i.e.: Tampa Rays Aug 4th, 8th inning, 2 out, none on).

In the world of single season league fantasy baseball, selling Jose for a package of players would yield strong multi-player returns.

Outside of Fantasy Baseball, would a Blue Jays FA acquisition of Prince Fielder (NL leader in IBB with 18) force teams to ‘man up’ vs Jose Bautista? Or would Bautista’s IBB walk rate remain constant to 2011 levels?