In honour of Cinco de Mayo, I thought I would take a look at two of the big stories of last year in the Mexican League – Karim Garcia and Jose Lima. What are they up to now?

Karim Garcia signed with the Lotte Giants in the Korean League and is batting .300 with 6HR and 17RBI after having a banner year in the Mexican League in 2007.

Lima, however is not doing so well. Signing with the last place Kia Tigers of the Korean League, the 36 year old Lima has just been assigned to the team’s reserve league (basically the minors) to sort himself out. Lima’s demotion came after surrendering 8 runs on 8 hits in 3.1IP.  Could this be the end of Lima’s career? We’ll keep you posted on any developments.
Also, remember hot shot Jays’ prospect Darwin Cubillan? He is also over in the Korean League sporting a 12.87ERA. 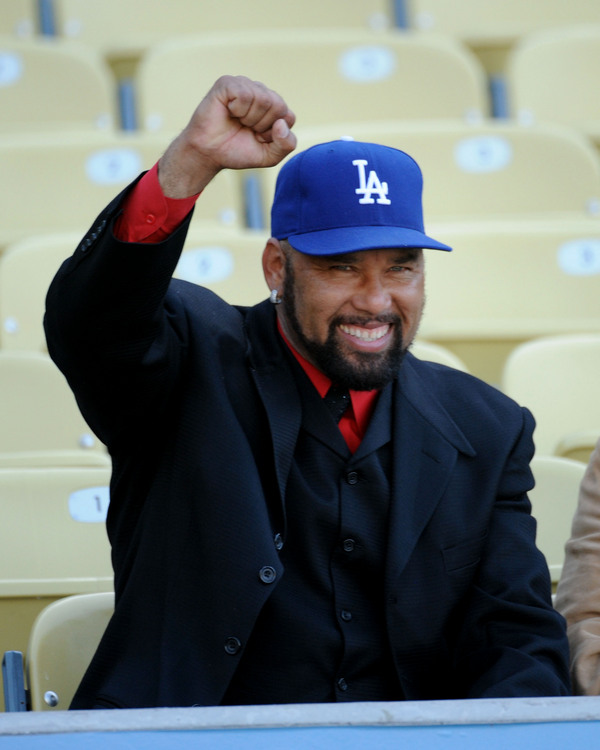