A look at former Toronto Blue Jays who are continuing to play professionally outside of MLB.

For the past few years, we’ve tracked down some former Toronto Blue Jays who are no longer able to perform at the big league level, yet continue to play in various professional leagues around the world. Although we skipped 2020 due to the volatility of pandemic baseball, you can see past lists for 2019, 2018, and 2012.

Most rosters for 2021 have yet to be set due to pandemic-related uncertainty, but a few chips have already fallen that will be of particular interest to Blue Jay fans:

A former first round draft pick, Justin Smoak failed to live up to expectations in two middling stints with Texas and Seattle. Signed as a free agent in 2014, Smoak came into his own as a Blue Jay, culminating in a breakout 2017 campaign in which he posted a .270/.355/.529 slash line with 38 home runs. He’s regressed significantly since then, but will try to get the magic back as a member of the Yomiuri Giants in Japan’s Nippon Professional Baseball. Smoak will make $3 million per season on a two-year deal.

Joining Smoak in Yomiuri is former Blue Jays outfielder Eric Thames. It’s been a while since Thames has played the outfield at the professional level; he’s primarily a first baseman or designated hitter. But with Smoak having the first baseman’s position locked down, the Giants will do what they can to get Thames’s potent bat into the lineup. Thames will make $4 million on a one-year deal. Thames has shaved his beard to comply with team policy. 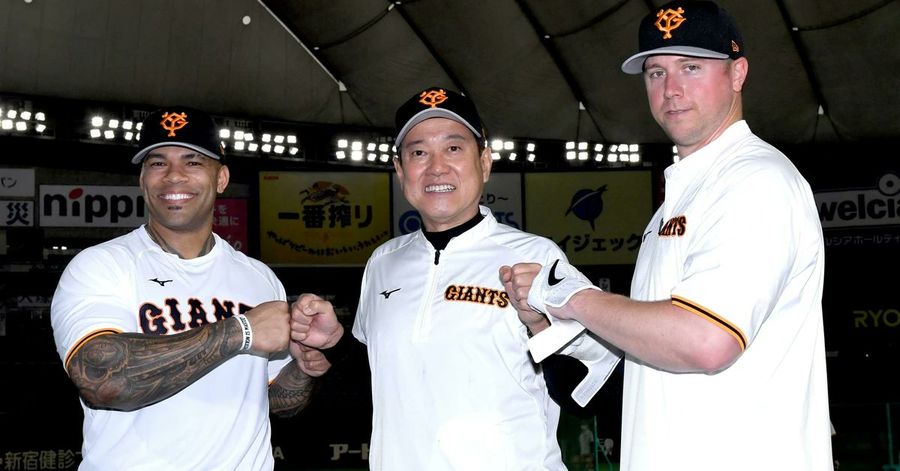 Long a haven for Cuban baseball stars, the NPB has featured such talents as Alfredo Despaigne, Dayan Viciedo, Yulieski Gurriel, Leodys Martin, Leslie Anderson, Barbaro Cañizares, Frederich Cepeda, Jose Julio Ruiz, and even Omar Linares. Former Blue Jays defensive specialist Adeiny Hechavarria will carry on the tradition as a member of the Chiba Lotte Marines. Hechavarria will make $970K on a one-year deal, a slight pay cut from the $1 million he made as a member of the Atlanta Braves in 2020.

Even the most dedicated Blue Jays fan may not remember former relief pitcher Matt Dermody. The left-hander pitched a total of 3.0 innings for the Blue Jays as a September call-up in 2016. When the Blue Jays clinched a playoff berth, Dermody accurately assessed the likelihood of him experiencing a similar moment again in his career (not very) and stood out for his celebratory antics: 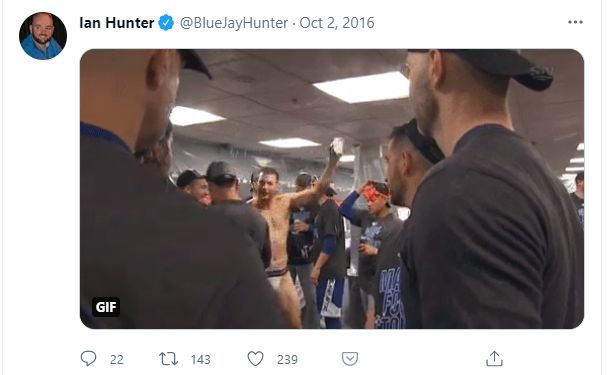 Dermody will join the Seibu Lions of the NPB on a one-year deal; financial terms of the contract have not been disclosed.

A versatile right-handed reliever, the hard-throwing Wilmer Font was often Blue Jays manager Charlie Montoyo’s preferred “opener” for the past two seasons. Following a disappointing 2020 season in which he allowed 18 runs in 16.1 innings, Font signed a one year dear with the KBO’s SSG Landers (formerly SK Wyverns). Kudos to Font for getting that money while he still can, but in 12 innings for the SSG Landers he looks like he might be cooked.

Although not a former Toronto Blue Jay, Bartolo Colón could be a future Blue Jay. Okay, okay. Hear me out. 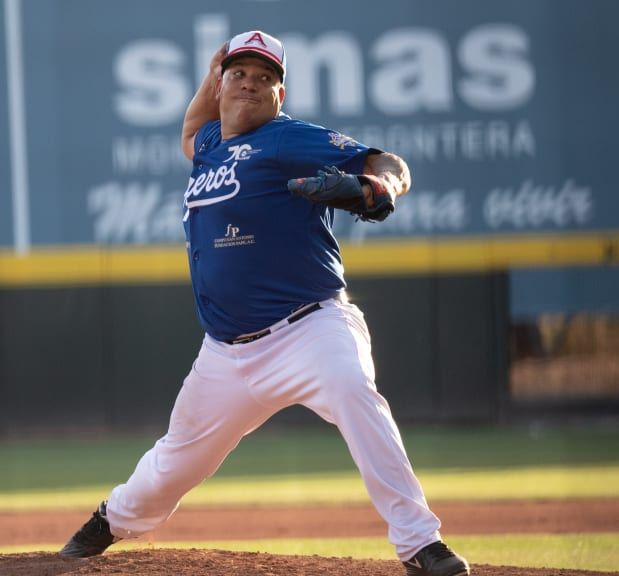 The 47-year old former Cy Young winner is currently in Mexico as a member of the Acereros del Norte in the Mexican League. In a spring training tune-up start, Colón pitched three scoreless innings while striking out two and walking none. Former Blue Jay pitcher Dave Stewart continues to be the team’s pitching coach.

Colón last played at the Major League level in 2018, but hasn’t been effective since 2016. With that said, Big Sexy throws strikes and still keeps himself in great shape (his Instagram account is a must follow). He can’t be any worse than Tanner Roark can he?! Colón could be a nice temporary diversion and innings eater while the pitching staff gets healthy. Though he does need a top-tier defense behind him to be passable, and the current defensive alignment of the Blue Jays have proven they are not yet up to the task.

Okay, fine. No Bartolo. But it’s still pretty cool that Big Sexy is still getting it done at age 47 while tipping the scales at nearly 300 lbs. 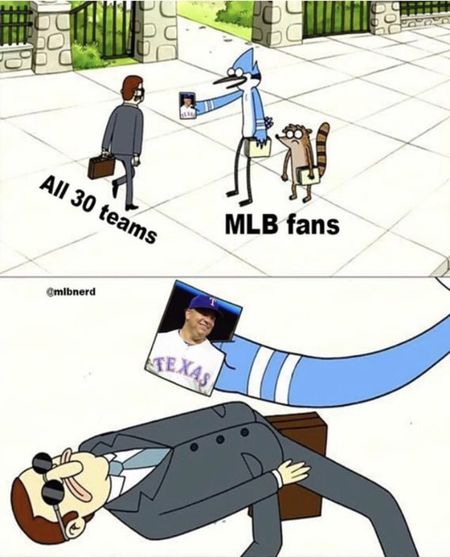