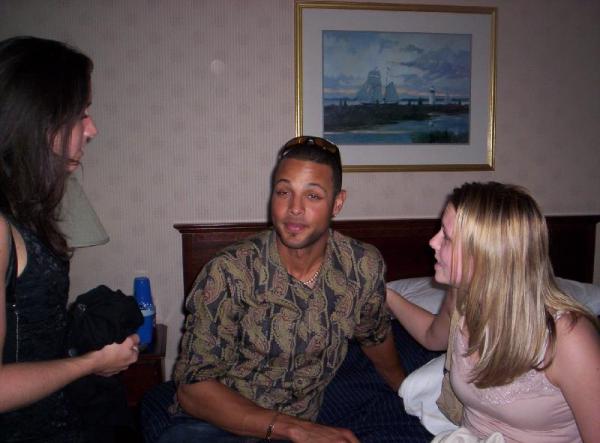 An update to last months ‘Ex-Jays Article‘, which keeps up with the successes and failures of former 2010 Blue Jays.Jeremy Accardo

Accardo has struggled of late and has been dropped in the Orioles pecking order. Har har. He’s walked at least one batter in 10 of his 13 appearances. – 4.32 ERA, 1.62 WHIP

After an amazing start to the season, Collins had a tough six game stretch in mid-late April. During this span he allowed (over 6 IP) 8 ER and 10 BB. 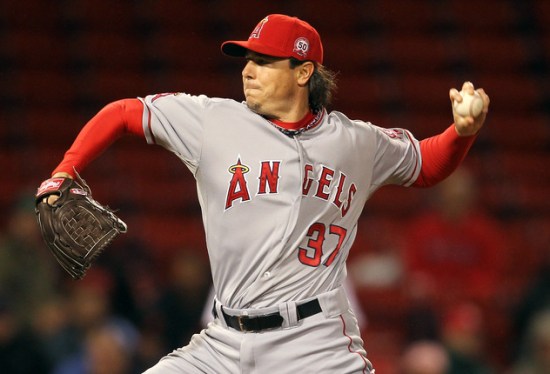 Aftering starting the season on the DL, Scott has been great over 9 IP, allowing 0 ER and only 4 hits. He’s struck out 5 & walked two, giving him a 0.67 WHIP.

Alex missed two games in mid-May to a left groin strain. He’s back playing full-time. The streaky hitter has 5 HR on the season and has already K’d 30 times. His .690 OPS is right around his career average of .695. Atlanta fans rave about his D.

Inserted into the full-time closers role, Gregg is 6/7 in recent save attempts. He’s having troubles with BB, allowing 10 in 15 IP, but he’s keeping the ball in the park, allowing only 1 HR. 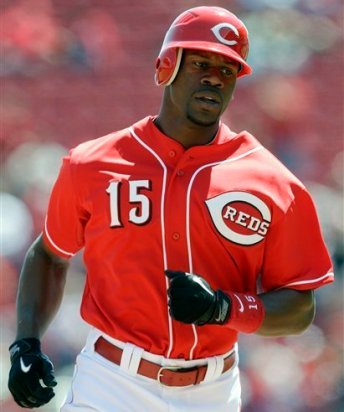 Struggling over the past month, the one-time clean-up hitter now spends his time batting 5th & 6th for the Pirates. His OBP has dipped below .300 at .297. He has just 3 HR on the season and a combined .641 OPS

A new addition, Purcey was shipped out for former Jay Danny Farquhar. Purcey has produced for the A’s. Over 7 IP he’s allowed only 5 hits, 1 BB and 2 ER. He has 4K and a 2.57 EAR & 0.86 WHIP. He’s currently holding down a middle relief slot, although he may fall down the depth chart once Bailey returns. 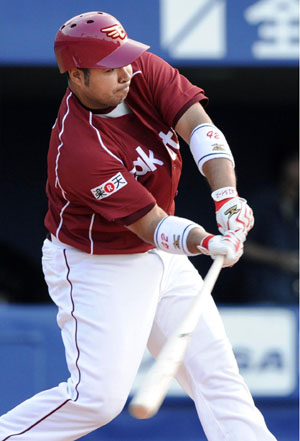 Tallet is still on the DL, having landed there on April 13th. Only 4.1 IP pitched this season. Likely back for the start of June

Once thought of as a Bust, Wallace has received plenty of ink on the interwebs this season.

He’s coming back down to earth in the past few weeks. His season line of .333/.410/.468 is impressive. He’s walked 5 times vs 4 K in his past 10 games. His BABIP of .400 is certainly going to come down, although he did regularly post BABIP of around .350 in the minors. To this point Wallace has been a groundball machine, hitting 53.9% of ball on the ground. However his 22.5% linedrive mark is impressive

After a piss poor start to the season, Vernon finds himself on the DL with a groin injury. He is not expected back until early-mid June. At -0.3 WAR, Vernon is the Nortel Networks of baseball finance.

ON FIRE. Yes, Trystan is mowing down hitters in AAA. He’s been promoted to the closers role in the past month. For the season he has 19 K vs 9 BB, allowed only 8 hits (.138 avg), good for a 1.56 ERA in 17.1 IP. With the A’s deep bullpen, Magnuson could very well be traded before the season is over.

EDIT: Opps, Trystan was called up to the big club on May 13th. He has yet to pitch in an MLB game.