Hot on the heels of winning Canada’s Favourite Ballpark competition (Labatt Park), comes more good news for the City of London, Ontario.  The independent Frontier League is in talks to bring professional baseball back to the Forest City.

The Frontier League is an Illinois-based indepedent baseball league that consists of 12 teams scattered across the central United States.  Formed in 1993, the league is not officially rated, but the level of play is comparable to low-A level baseball.

The City of London’s Director of Parks and Recreation, Bill Coxhead, told London Community News that he met with a member of an interest group from the Frontier League who was seeking a venue – specifically Labatt Park.  Frontier League stadiums range in capacity from 3200 – 7000.  With the ability to hold 5200 fans, Labatt Park is a perfect fit. 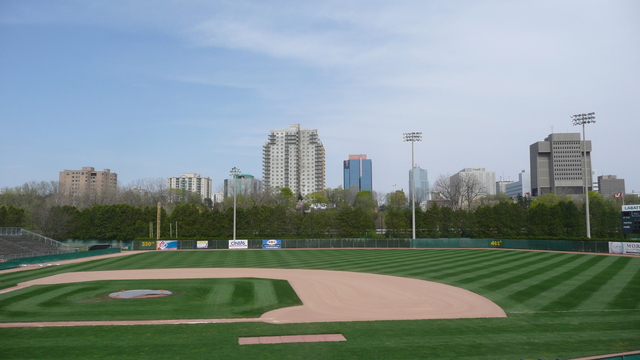 London has been home to a Frontier League franchise once before – from 1999 until 2001.  Known as the London Werewolves, they captured the Frontier League Championship in their inaugural season with a 54-30 record.

Shortly after, the club was sold to new owners and was quickly relocated to Canton, Ohio. 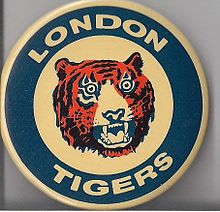 Frontier League commissioner Bill Lee (no relation to Spaceman) declined to comment on the possibility of the league expanding to London, though he did express a message: “London was always one of my favourite places to visit in our league.  I would love to see London in the Frontier League again.”