For once, I am not talking about Gregg Zaun.  In this case I am referring to Detroit Tigers catcher Gerald Laird. 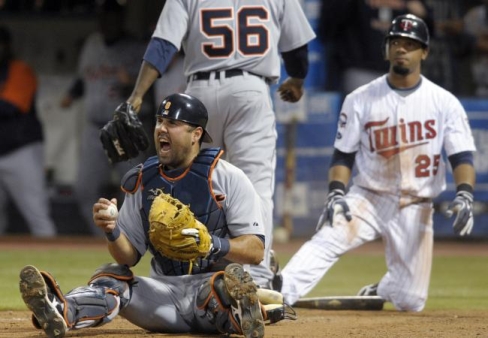 Today the American League Gold Glove awards were announced and at the Catcher position, Joe Mauer of the Twins was awarded the…. award.

Let’s be clear: offensively, Mauer had an MVP calibre type season.  Defensively? You know the part of the game that the Gold Glove is supposed to be based on? Not so much.

First off it needs to be stated that Laird played 1090 innings at the catcher postion to Mauer’s 939.

To sum up: Laird had the same amount of passed balls as Mauer while having played 151 innings more while having a nasty dirtballer named Verlander to catch.  Fielding percentage and range factor – although not huge stats for a catcher – are negligible.

Where it becomes particularly evident is the CS%.  Laird controlled the running game while Mauer did not, plain and simple.

Perhaps the voters were throwing Mauer a bone in case he doesn’t win MVP or maybe it is because he is so damn pretty but regardless, this is one award he does not deserve to win. 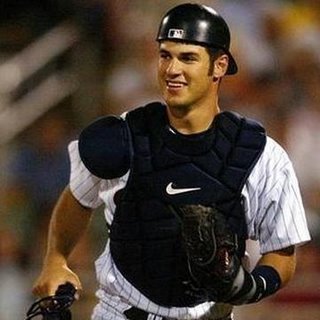