With this Arctic air mass hovering over my city, I can’t help but think how nice it would be to take in a Cienfuegos Elefantes, Cancun Lagosteros or even an Aguilas Cibaeñas game. Then I remembered a little known winter league based out of beautiful Hawaii. If I can’t be there I might as well write about it, so here it is.

Much like the Arizona Fall League, Hawaii winter baseball is a professional league sanctioned by Major League Baseball. Not only does it have U.S born and Latin-American players, but many young Asian prospects come to Hawaii to play top-notch international talent. Where the Arizona Fall League is generally regarded as being equivalent to a AAA league, Hawaii Winter Baseball is closer to a AA level of play.

The league is divided into 2 divisisions consisting of 2 teams each. The East division has the Waikiki Beach Boys and the Honolulu Sharks. The West division has North Shore Honu and the West Oahu Cane Fires. Each team is allowed a roster of 28 players.

The seeds of Hawaii Winter Baseball were planted in 1866, when the first game between the “natives” and the “haoles” (white boys) was played on Hawaii soil. The Natives won 2-1. The popularity of the game widely spread throughout the islands and the all-wood stadium, Honolulu Stadium, was built in 1926. It was affectionately known as the “Termite Palace”. 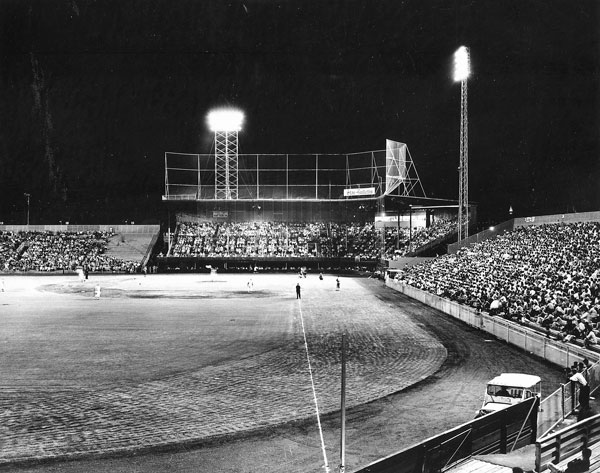 With the advent of jet travel, the Hawaii Islanders were formed in 1961 and moved into the new Aloha Stadium. They won the Pacific Coast League title in 1970 and led all minor league teams with fan attendance of 470,000.