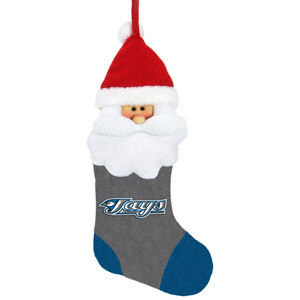 The other day Omar Vizquel signed for virtually peanuts ($1.375 million). Some ‘journalists’ have claimed that Omar’s signing has set the market. Give me a break. Depending on how much collusion is in the cards the Jays could end up with Marco via arbitration, although I highly doubt it. Coming off of a career year Scutaro would be nuts to entertain any offers under 3 or 4 years. With the said let’s look at some of the possible replacements, keeping in mind our assumption criteria from yesterdays article Jays FA Wish List: Catching Edition

AA has made it pretty clear in numerous interviews that the club has a long term perspective when it comes to competing in the AL East. This loosely translates into: 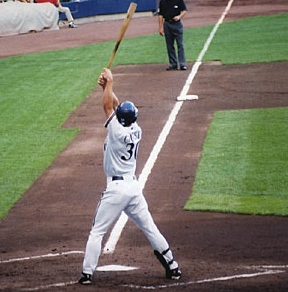 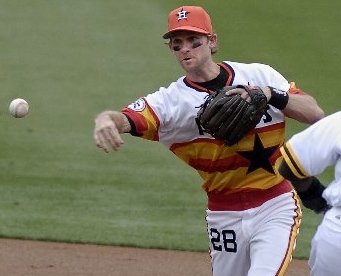 Saber nerds get chills down their spines when they reminisce about the career prime defense at SS from Everett. It’s fallen under legendary status. That’s the plus. The negative is a .600ish OPS. Yep, AE can’t hit. On the plus side he can lay down a mean sacrifice bunt, which should play well in the AL East (please note sarcasm). From an overall valuation standpoint Everett’s terrible bat ends up cancelling out his fielding prowess. If the Jays are absolutely stuck they might as well give AE a look but for nothing more than a 1-2 year deal at low $$$. 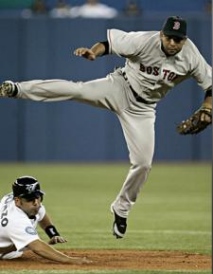 Alex Gonzalez is the cream of the crop on this list. His lack of Type A designation makes him an attractive option to teams looking for a new SS. This could raise the overall market price. Boston declined an option on Gonzalez for $6 million back on November 8th. Alex has a good glove (around 2009 Scutaro level) and some power potential (he’s hit 14, 16, 18, 23 HR in the past). Depending on the price level the Jays should make a play for Alex. He’ll be 33 on opening day. A two year contract around $8 million ($4 a year) may very well get the job done. 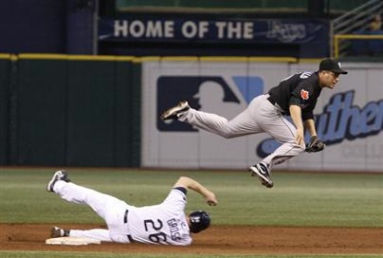 A fan favourite, McDonald’s stellar D but crappy bat has turned him into a journeyman player. It’s funny to think but in another time in baseball history McDonald may have been a semi-star. As it is he’s pretty much a poor man’s Adam Everett. Bringing back a McDonald may appease some of the fan base and provide a short-term solution to the SS problem. Unfortunately, if Scutaro walks this may be the best the Jays can do.