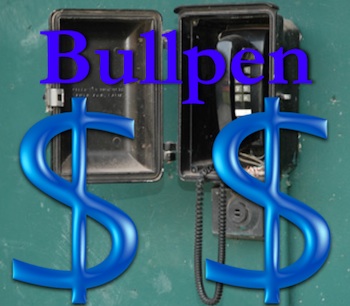 To the best of my knowledge, this is the second highest on-field bullpen specific payroll in team history. The all-time leader would be the 2009 squad at $20+ million, headed by BJ Ryan’s unproductive $12 million early vacation. 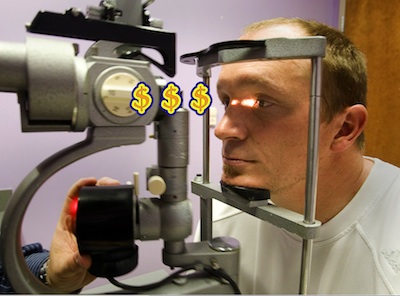 However, in this instance the team payroll was around $80 million, giving the pen about a 25% share. The 2011 payroll will likely top out at $65 million when all’s said and done, giving the pen 29% share.

Of course this % estimate hinges on the Jays keeping all of their righties. With the Jays likely to use an oversized seven man bullpen, due to IP limitations of Morrow, Drabek, etc, at least one of these arms is likely to be dealt. Even if Villanueva is slid into a starters gig, Jesse Litsch (in this case likely sent to the pen) is set to make $830 K. 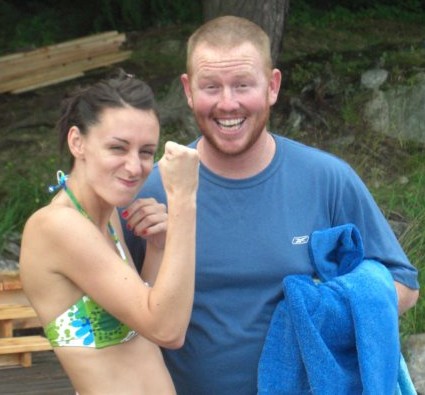 Going forward, the trade question appears to be more so who instead of if. The buzz around the net leans towards Jason Frasor, although I wouldn’t be shocked to see Janssen dealt, due to his arbitration status. The top five on the 2011 salary list (Francisco – Camp) are all set to be free agents in the off-season (if options aren’t exercised) and I imagine AA wants the compensation picks.