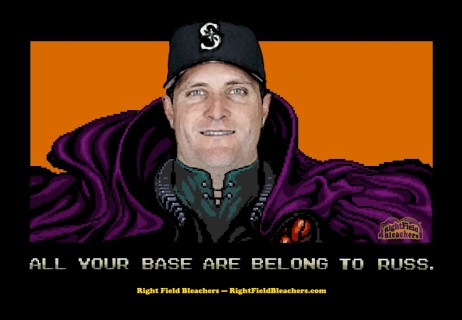 The Toronto Blue Jays should bring on Branyan for 2011. Here’s why.

I pimped Russell Branyan a few years ago for being an under-rated source of power. At the time he was one of baseball’s all-time leaders in home runs per at-bat, averaging an HR every 15.04 AB. After the conclusion of the 2010 season, Branyan now sits 14th, ALL-TIME, with a rate of 1 HR per 14.9 AB.

Considering the park he played at this year (Safeco), he didn’t fair too poorly, hitting 25 overall HR in 376 at-bats.

However, his OPS is below league average vs lefties. With the Jays posting the MLB’s highest runs scored vs righties and the lowest vs lefties, this may be the biggest strike against Branyan becoming a Jay.

Young Jays Could Use a Creepy Old Man 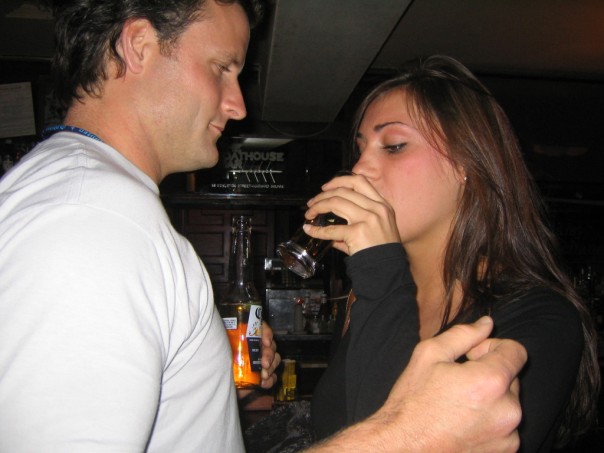 To put these numbers into perspective, Jose Bautista hit a HR once every 10.5 AB during his 54 HR outbreak season.

Now is Russell going to hit 50+ HR? No, I wouldn’t count on it. But is he a cheap source of power, seemingly built for an HR park such as RC, with an average defensive 1st base and a strong recent track record vs the AL East. Yes, yes he is.

Considering the Mariners declined a $5 million option and set Russell free, I’d imagine the Jays could offer a 1 year incentive based contract or a mid-tier 2-year deal in the $6-7 million range. With no decent prospects in the system, the Jays should make a play at this often overlooked HR hitter.