The Toronto Blue Jays added another arm to the bullpen yesterday, signing 6’11 RHP Jon Rauch to a one-year contract (with a club option). What can the Jays expect for their money? 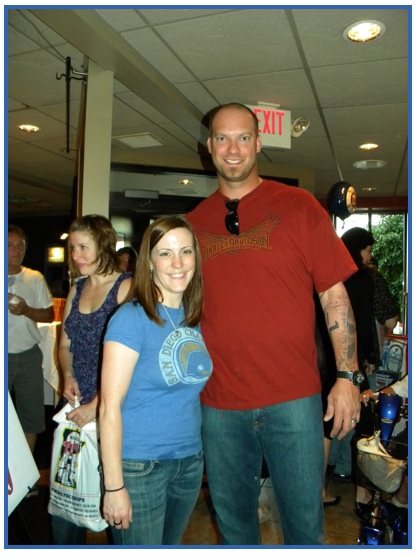 Getting his pose on

Statistically, Rauch has been fairly consistent in terms of straight WAR, averaging around 1 WAR per season over the past four years. Of course WAR is a difficult stat to assess relievers by, as it places a high value on saves.

Baseball Prospectus has a couple of great proprietary stats. The first is FRA and the second is WXRL

WXRL
Expected wins added over a replacement level pitcher, adjusted for level of opposing hitters. WXRL combines the individual adjustments for replacement level (WXR) and quality of the opposing lineup (WXL) to the basic WX calculation.

However, internally, the way that the two record outs are different

The former starter keeps hitters guessing, as he can consistently throw four pitches for strikes. Once again heading back to Fangraphs, Rauch throws 56% fastballs, 25% sliders, 12% curve and 6% change-ups.

HR Allowed will be the key

Last season Rauch allowed only 0.47 HR/9. This is well below his career rate of 0.98. His HR/FB rate of 3.7% was also well below average rates of 7.7%. Leaving the spacious Target Field and entering the RC, one would expect a return to higher HR rates. Bill James predicts a 0.93 HR/9 for the upcoming 2011 season.

Rauch isn’t a god send vs lefties but he is much better than the newly acquired (and likely closing competition) Octavio Dotel.

Depending on the season Rauch produces, the Jays could be in line for a Type B draft pick if he signs elsewhere in 2012.

At $3.5 + a club option, Rauch gives the Jays depth and a veteran presence in the clubhouse. His ability to close or work in a set-up capacity will give the Jays flexibility throughout the 2011 season.