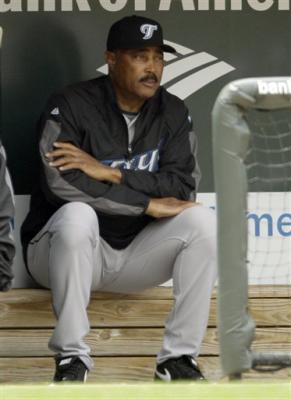 Tallet manning up after a none out, bases loaded jam

The construction of the lineup itself

I’m always of the mind that what happens on the field can’t usually be helped due to the speed of the game. Pitch selection, defensive positioning, runner movement, etc can be controlled. In-game roster management is also on my list. I don’t understand why Delluci and Chavez are allowed to bat in the 9th? At that point the Jays needed to bring the tying run to the plate. Yeah, the options are few and far between but those two are arguably the weakest hitters on the club.

I don’t like pitching Jeter outside, just to watch him shoot singles into RF. Pound him in all day long.

All in all it wasn’t a poor game. The Jays ran into a hot AJ, which as we know from last year, is trouble.

I’ll be livebloggin Saturday and Sunday’s Jays vs Yankees games for The Score. Both start at 1pm.