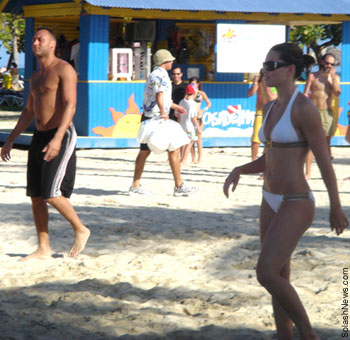 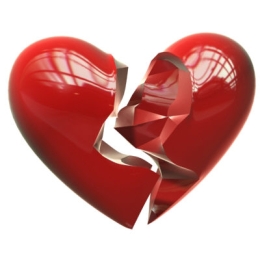 Jessica Biel and Derek Jeter have ended their relationship!

Both already seem to have moved on, though.

Baseballer and universally-hated-outside-NY Jeter allegedly hooked up with actress Gabrielle Union in the Bahamas this past weekend. 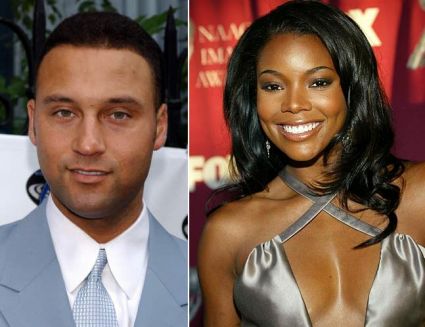 Meanwhile, Biel was flirting hardcore with Justin Timberlake at the Golden Globes last week, resulting in a big fight between the pop star and now ex-girlfriend Cameron Diaz.

And, the week before that, Biel was seen backstage at a Timberlake concert in San Diego.

So Jessica, it’s out of the fire and into the frying pan. It is one of the world’s greatest unsolved mysteries that she keeps going for these loser guys instead of stepping up to a real man (MopUpDuty’s very own Callum – yeaaaaaaaah boy!).  Even though she probably has a better fastball than yours truly, I wouldn’t kick her out of bed for doing andro. She can play in my fantasy league any day.  Hello!! 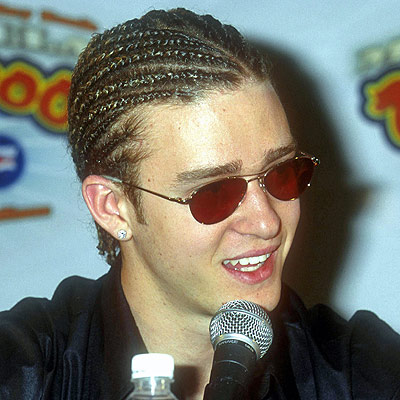