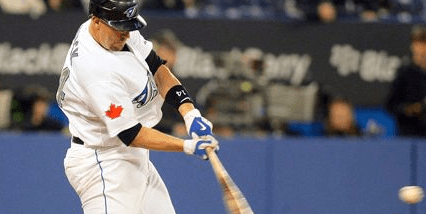 This is the first time Buck has ever hit three HR in a major league game. Previously he launched 2 HR on five different occasions. Buck matched his all-time high of 5 RBI.

How does this game rank with the all-time Jays catching records?