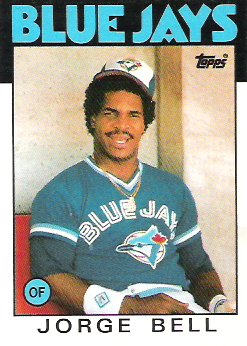 Before there was Manny Ramirez, there was George Bell.  There would be no Manny being Manny if there was no George being George.  Trust.  Below are some highlight films I put together featuring George’s greatest moments from the early 80’s as well as 1989 and 1990.  It is narrated by Tom Cheek. Enjoy!

George Bell: He was a winner. 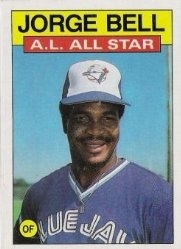