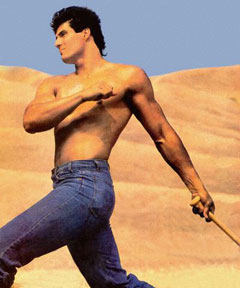 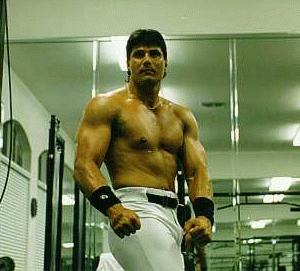 That is, if you believe his tweets.

He follows that up with a re-tweet from his fangirl Jacob Palmer. 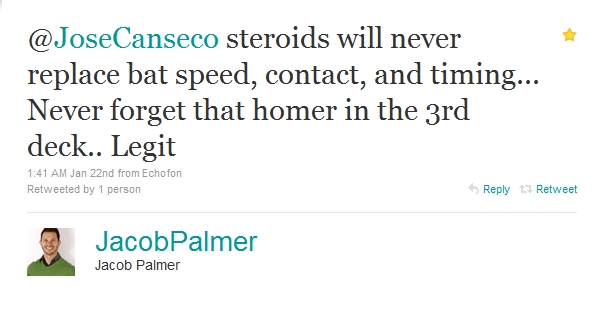 Is he referring to an upper deck blast at the SkyDome while with the Jays? Or the one he hit in the 1989 ALCS between Toronto and Oakland?  If you would like to find out, you can follow him at @josecanseco on Twitter.  He does like to interact with fans.

My favourite tweet from Jose involves him meeting the mother of his 20 year old girlfriend:

Of course you want to know what she looks like so here she is:

After all these years he is still getting invites to the playboy mansion! Go Jose!