Jose Gets Beat Down 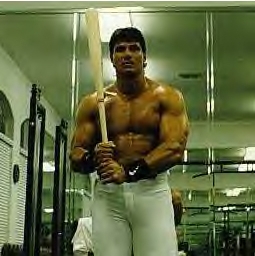 Former Toronto Blue Jays slugger and admitted steroid user Jose Canseco fought MMA (Mixed Martial Arts) fighter and beast of a man Hong Man Choi last night in Yokohama Japan.  Canseco, who is broke, did it for the money and had no qualms stating that fact.  It is obvious that he has no MMA training but he did a lot better than I expected… until his knee gave out.  Check out the video below.

After the match Jose was helped out of the ring by his moderately attractive girlfriend, Heidi Northcott but not before taking a few swings for the Japanese fans. 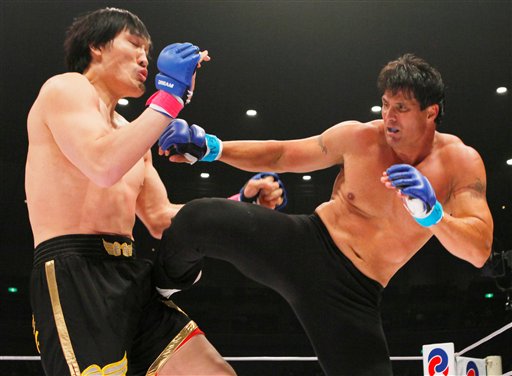 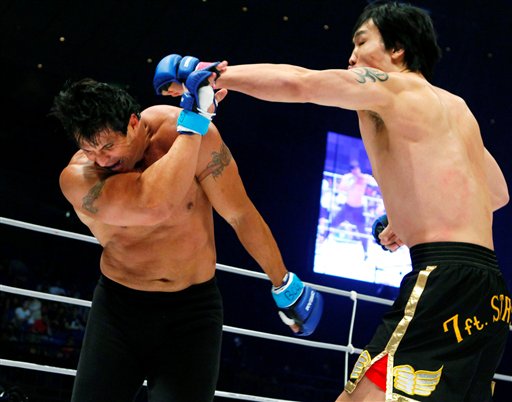 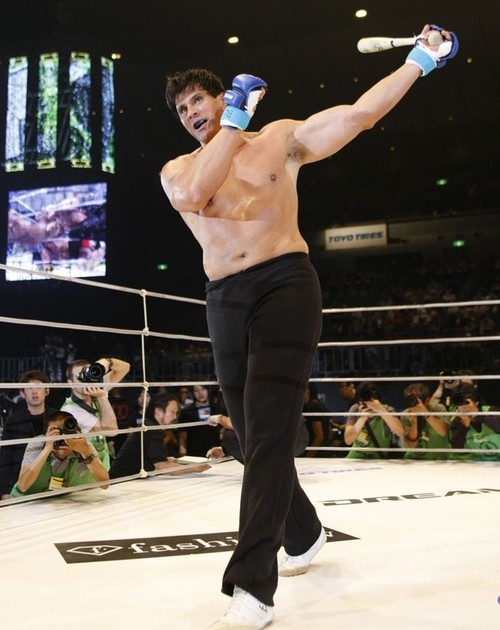 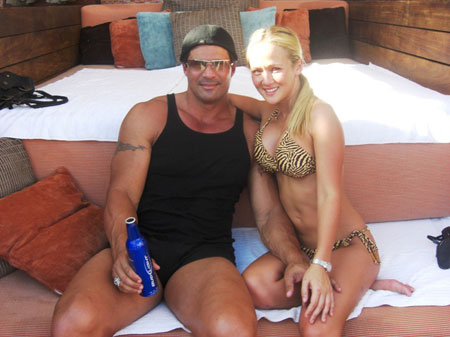