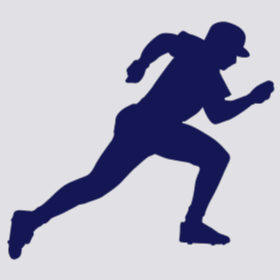 While watching Josh Roenicke the other day I was impressed with his stuff, yet came away a little worried with his rather complex motion and overall time to the plate.

I went back and checked his overall 2009 stolen base percentage numbers and opponents are 5 for 5 in only 21.1 IP. Dirty pro-rate ahead, if Roenicke pitched 211 IP he’d allow 50 SB.

Checking his minor league numbers shows opponents going 16 for 19 in steals during his milb career.

Messing with his mechanics is a no-no. Hopefully Arnsberg can teach Josh to vary his hold time, time to the plate and pick-off throws to minimize the stolen base against numbers.

Cool Stat: Josh Roenicke hasn’t allowed a HR at any level this season. That’s over a cumulative 50 IP as of August 22nd