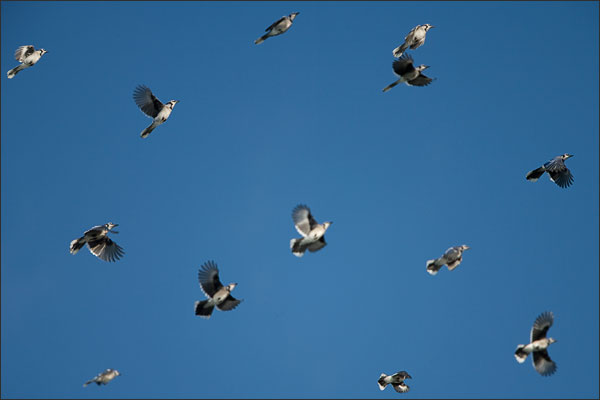 Keeping up with members of the 2010 Toronto Blue Jays organization. Where did they land and how are they doing?

This “living” article will be:

Updated (for upcoming deals, such as Purcey)

Broken into MLB contributors and (at time of trade) prospects

Accardo landed on his feet in Baltimore, where he’ll hope to spread his wings in middle relief.

After signing for $18 million over three years, Buck is the clear #1 catcher for the foreseeable future in Miami.

Although he’s gotten off to a slow start (only 1 HR), he’s been on the receiving end of multiple Josh Johnson gems.

The dependable lefty was let loose by the Jays in the off-season, as the high price relief market & the promise of a Type A compensation draft pick being too much for the Jays to ignore.

Downs started the season on the DL after breaking his toe. Blame his kids.

With multiple closing options in Anaheim, one would expect Downs to resume his role as an 8th inning workhorse. 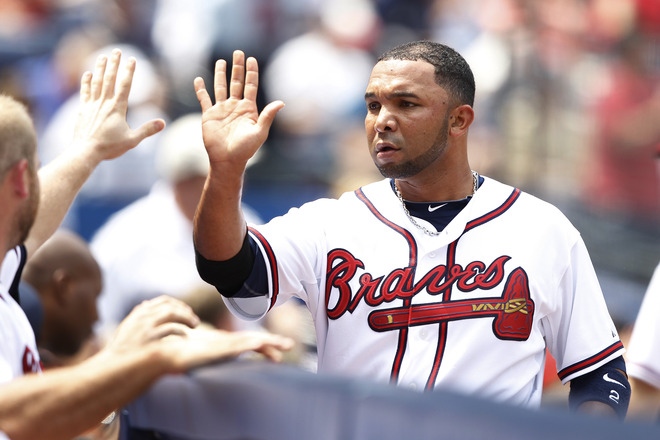 According to early 2011 defensive metrics, Gonzalez is still an asset in the field.

The former Jay closer is currenlty in a closer battle with teammate Koji Uehara.

Non-tendered by the Jays, Lewis signed a one-year deal for $900K in Cincinnati.

A late spring training injury (strained oblique) has landed Lewis on the DL.

Expected to return towards the end of April, Lewis will be primarily a fourth outfielder, with young studs Drew Stubbs & Jay Bruce, along with the on-fire veteran Jonny Gomes holding firm grasps on the starting roles. 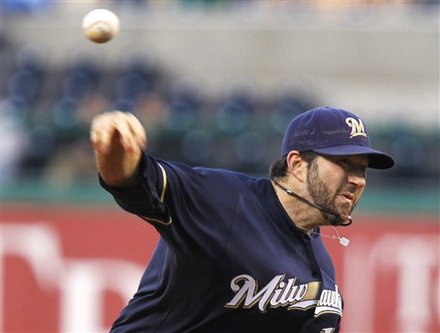 The long-time favourite, dealt from a position of strength (starting pitching) to fill a void (minor league corner depth), is now a member of the Milwaukee Brewers.

The soft-tosser has had early success, holding opponents to just a .210 BA, while allowing only 1 HR over 17.2 IP.

With Lind transitioning to 1st, the expendable Overbay docked his ship in Pittsburgh, signing a $5 million one-year contract.

Hitting primarily in the clean-up spot, Lyle has had moderate success, with an early .333 OBP and an overall .738 OPS. With limited 1st base prospects in the Pirates AA & AAA pipeline, Lyle should net over 500 PA this season.

Used primarily in middle & mop-up duty relief, Tallet was effective in his short-stint (4.1 IP, 1 ER, 4K, 3BB) before hitting the DL on April 13th after a fracture to his right hand. 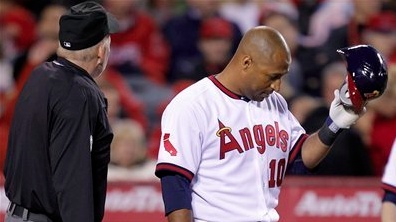 The $100+ million dollar man has landed in Anaheim. Poor bastards.

Already the recipient of nightly boos, Vernon is hitting a mighty .102 with 0 HR in over 50 plate appearances. His limited defence has been pushed into LF. I’m still trying to get my head around this trade (from the Angels perspective). 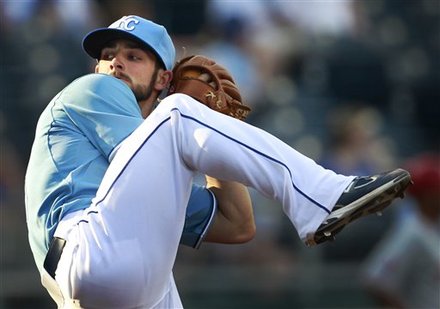 The diminutive lefty is now a press darling, having multiple articles spun about his rise to the majors. Of course those articles are old hat to mopupduty readers, as the Tim Collins Bio is one of our most popular articles.

Tim has impressed everyone within and outside the Royals organization, pitching his way onto the main roster after a great spring training.

Collins success has carried over, to the point where manager Ned Yost has already moved former set-up man Robinson Tejeda out of the set-up role, instead opting for a committee of Collins, and righties Aaron Crow and Jim Jeffress. 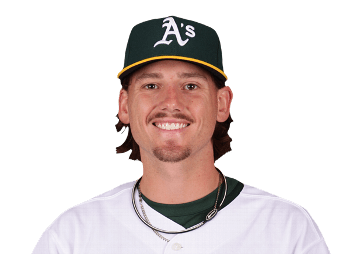 (Check out his mopupduty bio) 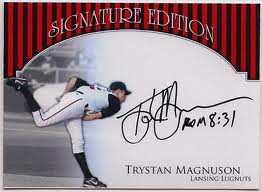 A 6’7 right hander coming off of a 2010 futures game selection, Trystan is currently handling middle relief duties for the Oakland A’s AAA affiliate.

(Check out his mopupduty bio) 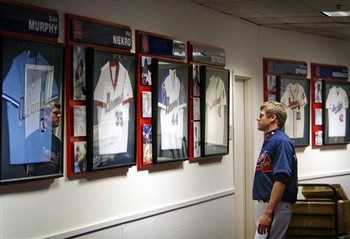 Dealt in the Yunel Escobar trade, the 21 year old is currently at AA in the Braves organization. Formerly a 2B, the Braves have shifted Tyler to SS.

While the shine has worn off, Brett will be given a long-term look by the Houston Astros in 2011. Can his sweet swing produce at the MLB level?