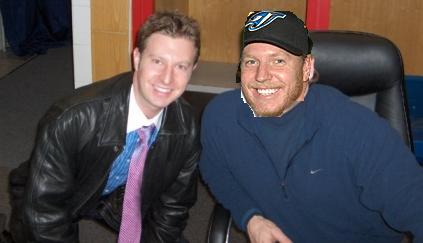 Tonight my good friend Roy (pictured on the right – some say there is a resemblance but I don’t see it) will be starting for the TBJ vs. the Texas Rangers and I have the pleasure of blogging it live for our compadres over at The Score.  My counterpart Kman will be at tonight’s game  in person (with his much-prettier-than I counterpart) so I am sure he will have something to say about it tomorrow

The Doctor is a perfect 3-0 in 3 starts for Toronto this season with a 3.00 ERA. Here is an interesting factoid: since 2002, Halladay has led all major league pitchers with 116 wins.  Poor Roy, in that time the Jays have not so much as sniffed the playoffs. Perhaps that will change this season, yes?

For Texas, Josh Hamilton is struggling offensively.  He who hit the 130RBI last season only has 8 so far.  Keep an eye on Rangers designated hitter Hank Blalock.  He is 11-for-33 with two homers, two doubles and nine strikeouts against Halladay.

So make sure you drop in, follow along and join in the conversation! Follow using Score Mobile if you can’t make it to your nearest “puter”.
P.S.  Tonight’s game is Alcohol Free. Out of all the games to pick to go to, Kman… 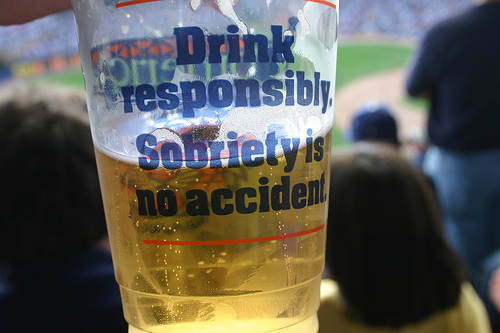