Today I attended a spring training match-up between the Toronto Blue Jays and the Tampa Bay Rays at the Blue Jays home ballpark – Florida Auto Exchange Stadium – in Dunedin, Florida.  Here are some observations from today’s game with one major caveat: it’s early in the spring and players are still trying to get their timing and swings right. 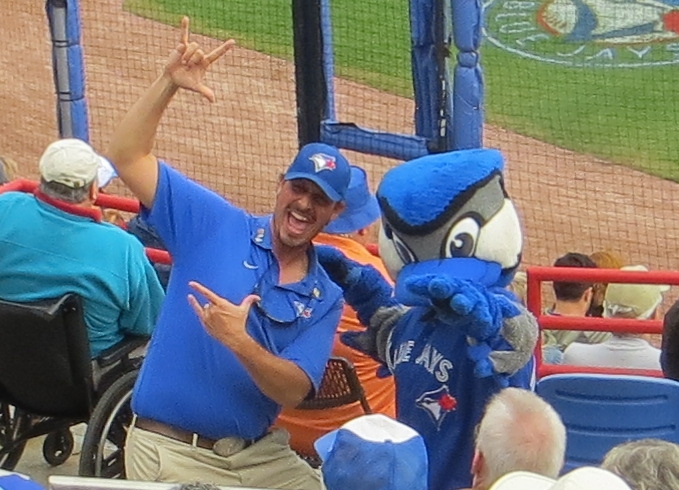 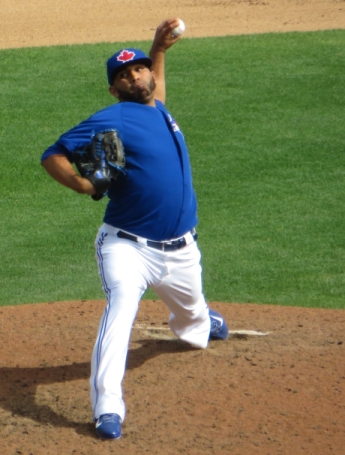