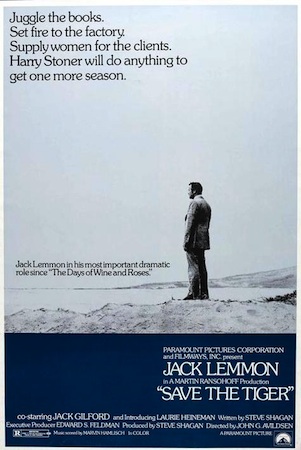 I re-watched Save the Tiger the other week and I was once again impressed by what I consider to be one of the greatest baseball speeches in the history of film.

The movie itself is available on both Netflix Canada & USA. It can also be easily found within most video rental stores. Jack Lemon won the 1973 Academy Award for Best Actor in his role.

Within the movie baseball is a metaphor for easier, simpler times in the life of Harry (Jack Lemon).

Here’s the scene, taken from the screenplay. Sorry, I couldn’t find a YouTube or audio clip.

In the scene Harry is in the bedroom, getting ready to start his day. He’s talking to his wife, Jan. Text in Italics are scene actions. 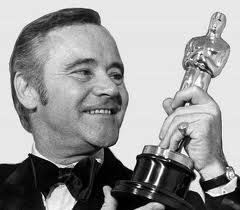 Save The Tiger Baseball Speech (from screenplay)

He rises, goes to the console and shuts Goodman off. Turns to Jan and smiles.

I think that’s terrific. Kid’s a good ballplayer, what’s the difference if she’s a girl — I mean at that age who notices? Her father must be a hell of a guy — took it all the way to court.

You used to love baseball
why don’t you go to a game once in a while?

He comes around to the front of the bed.

They still play, but they don’t play on dirt any more. They play on plastic.
The ballplayers are antiseptic kids, they don’t chew tobacco, they don’t use spikes, and the pitchers don’t wind up — they used to wind up. 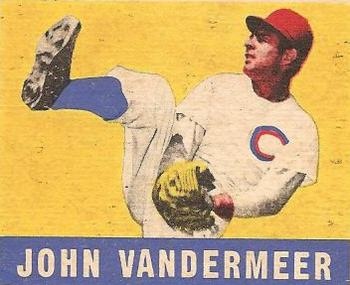 He proceeds to do a very professional full wind-up, double pump, With a high kick and complete follow-through. 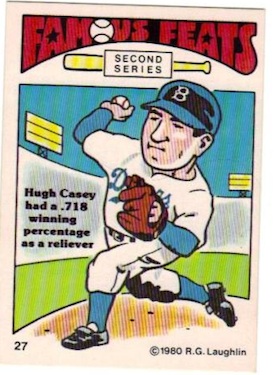 That was pitching. What about out Hugh Casey? Lumbering out of the bullpen — in the clutch, the pressure on — his sinker would falloff a cliff — and it he ran out of stuff, he’d throw his balls up at the plate. Goddammit, they were something!