If, for some reason, you care what this lowly blogger’s Hall of Fame ballot for this year would be, please read on.

My ballot contains 10 names.  I don’t believe that the Hall of Fame is the holy grail of baseball immortality.  It’s a museum.  As such, the best players to have played the game belong in the hall of fame.

While I don’t agree with Bill James that Craig Biggio is the 35th best baseball player of all time, I do think he is one of the greatest second basemen of all time and because of that he deserves to be in the Hall.

The greatest offensive catcher of all time.

Instead of me explaining why Raines belongs in the hall, read far better pieces than I could ever write by Joe Posnanski and Keith Law.

He’s hit more home runs than any player in MLB.  His 2004 season is ridiculous, even for a video game. He needs to be in the museum.

On the bubble:  Mark McGwire, Sammy Sosa, Mike Mussina.  I would vote for these players had the ballot not been capped at 10.

Notably left off: Jack Morris.  Not only is he not Hall-worthy, he’s not even the best pitcher of the 80s – like so many people claim when attempting to support his case. 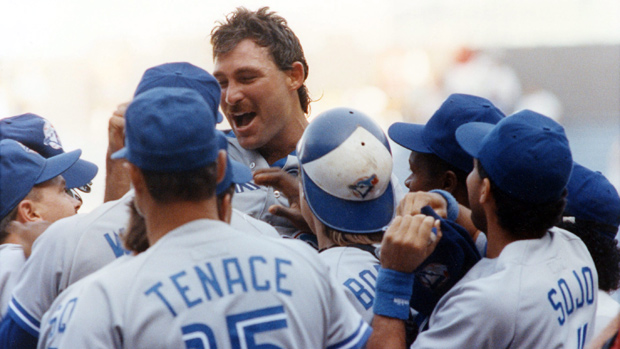