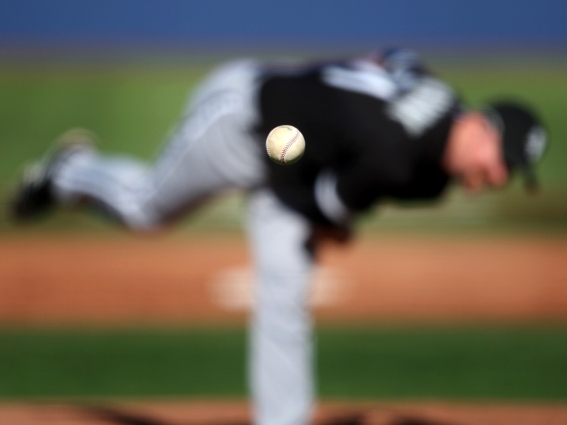 Over the holiday season I have kept up the tradition of opening old packs of baseball cards and waxing nostalgic about baseball seasons gone by.  This most recent iteration of card-pack opening led me to think about Jays teams of 1985 and the early 90’s. These teams hold a special place in my heart because they were exciting to watch but also because they were comprised of mainly home grown talent.

There have been a few studies I remember reading (but can’t cite because I can’t find them – just trust me) that ranks the Toronto Blue Jays as the number 1 farm system over the past 30 years.  The methodology was this: each player was given a score indicating his quality and then the totals for each farm system were summed up.  In fact, either last year or the year before (I know I know, bear with me) the Toronto Blue Jays organization had produced the most MLB players on 25-man rosters with over 80 active players.  These players were the fruits of Tim Wilken/Gord Ash’s and Pat Gillick’s labour.  The reason for this success was rooted in the fact that the Jays had set the gold standard in scouting and player development. 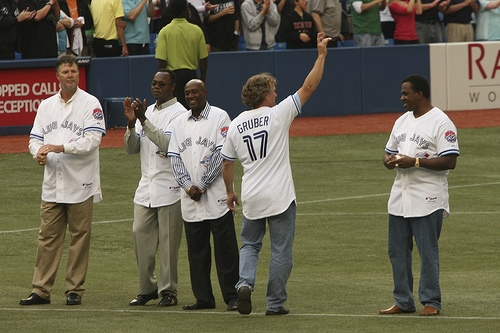 So then it was no coincidence that not long after JP Ricciardi gutted the scouting staff the Jays’ farm system fell into a steady decline and has consistently ranked in the 25th-30th positions out of all 30 major league teams.  I am not being a “Ricciardi-hater,” just stating the facts. I will give Ricciardi credit, he did put together some competitive teams during his tenure, such as his 87 win 2006 team.  However, I always felt disconnected from that team and here’s why: it was made up of a patchwork of free agents and reclamation projects.  The team had Lyle Overbay, Bengie Molina, Troy Glaus, Frank Cattalanotto, Shea Hillenbrand, Josh Towers, AJ Burnett, Ted Lilly, BJ Ryan and so on…  None of these guys came up through the Jays system, I hadn’t watched any of them grow up.  Just a bunch of hired guns mashed together in the hopes that success would develop.  It seemed hollow.

Reading Matthias’ post the other day on the Roy Halladay Trade Evaluation got me to thinking.  In the post Matthias states:

In the meantime we’ll get to watch this team develop. Personally I’m far more stoked for this upcoming 75ish winning season than the treading water 85 win years. We’ll get to see future stars develop, how the upcoming arbitration contracts to the likes of Lind play out (lock him up!) and the stocking of the farm system, from a draft, trade and international signing perspective.

It’s tough to lose a pitcher of Halladay’s stature but this is the start of a focussed effort to put the Jays back in the playoffs for the first time since 1993. Jays Playoffs!!!1 2012, book it!

He hit the nail right on the head.  Sure, this team might struggle to make it to 75 wins but they will be our team with our players.  Anthopoulos’ moves to strengthen the scouting and player development side of the business will mean the farm system will be replenished with new talented players I can watch and follow their progress.

Yankee fans always tell me to stop hating on them and that if I had ownership that wrote blank cheques to the top free agents I would love it up.  In fact, this is not true.  The fact is that what made the 1985 and early 90’s teams so endearing was the fact that it was home grown talent.  It is extremely satisfying to see a group of guys come up through the same system playing together and achieving success.  As a fan, you feel more connected, more a part of the team.  You hurt more when they lose and share in their triumphs.  Perhaps that’s why the Halladay trade stung so much? We were losing one of our own. We had followed him since the first day he was drafted: 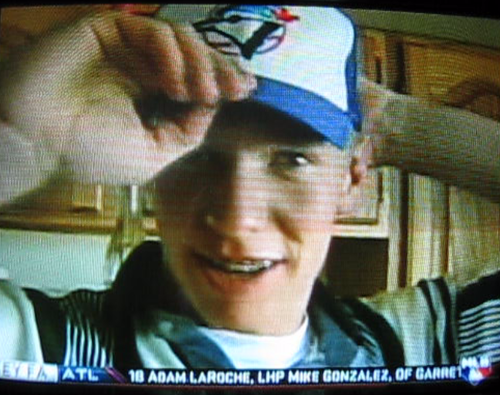 So, this New Year’s Eve I look forward to what lies ahead for the Blue Jays.  A lot of change is in store for this team – yet change can be a good thing. Funny though, how the more things change the more they stay the same.  Alex Anthopoulos is resurrecting the successful blueprint of the franchise as set by Pat Gillick and continued by Gord Ash. Everything old is new again. 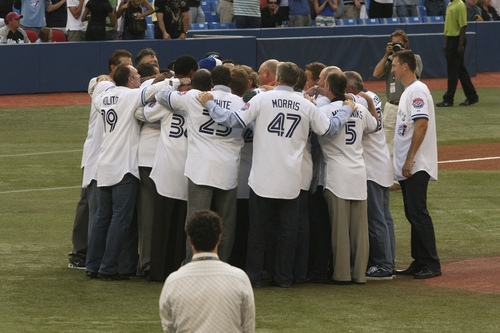 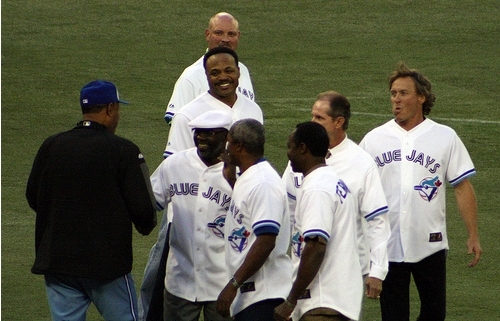