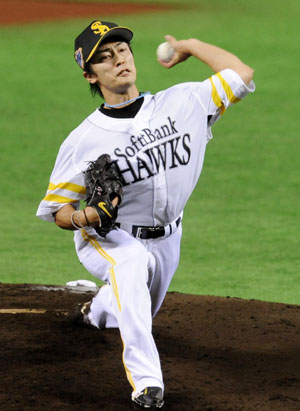 Tsuyoshi Wada has been in the Japanese spotlight for close to 10 years. A collegiate standout, he set (at the time) a career record of 476 strikeouts in the ultra competitive Tokyo Big6 collegiate baseball league. (Japan’s version of high end NCAA baseball).

He joined the Fukuoka Daiei (later Softbank) Hawks in the pro ranks in 2003 and subsequently went on to win the leagues ROY award, going 14-5 with 8 complete games and 195 K. After a rough sophomore campaign, Tsuyoshi settled into his role, becoming a yearly standout, posting K rates around 7.5 per 9 and ERA’s well below the league average. 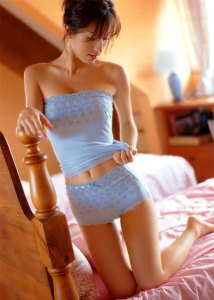 Wada missed a portion of the 2009 season, as he recovered from off-season endoscopic surgery on his left elbow, removing articular cartilage fragments. The surgery and rehabilitation ended up being a resounding success, as 2010 would be the best season in his career. He posted a 17-8 record, with 169 K in 169 IP, allowing 11 HR and walking 55. The 55 walks represent Wada’s highest BB per 9 during his career.

As of Sept 14th, Wada has interior statistics of 146 K vs 38 BB+HBP in 154.2 IP. He’s done his job to keep the ball in the park, allowing only 7 HR. The long ball really showcases Wada’s evolvement as a pitcher. During the early portions of his career, he surrendered 20 – 25+ HR per season. He lowered the number to the mid-teens during the middle stretch of his NPB career and is now in line to finish the season under double digits. 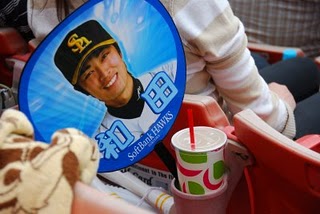 Tsuyoshi averages 113 pitches per outing and has broken the 130 mark only three times this season, so he doesn’t fall into the crazy multiple 140+ outings Yu Darvish category.

According to NPB pitch F/X, his FB tops out at 92 MPH and usually sits in the 85 – 87 MPH range. His secondary offering is a slider, throw at 80 MPH on average. His third offering is a change-up, thrown around 80 mph. Based upon these pitch f/x stats, Tsuyohsi throws about 45 % fastballs, 35% sliders and 20% changes.

Youtube vid of a 15K start during the 2010 season. Wade does a good job of hiding the ball.

Kevin Costner Can Stay at Home 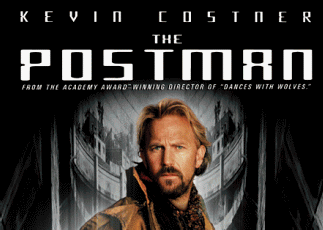 The allure for MLB clubs is Wade’s straight up international free agent status. This means no posting fee

And MLB teams have been lining up to scout Wada.

Nikkan Sports (via Japanese baseball site Yakyu Baka) reports that three teams (D-Backs, Rays, Twins) were present during Wade’s Sept 9th start. According to Nikkan, the Rays have been scouting Wade since the 2010 season. Other teams scouting Wada over the past month include:

UPDATE #2: Once again attributed to Sponichi. The Dodgers have sent scouts to multiple Wada starts and according to Sponichi, appear to be a front runner in signing Wada.

All told, nearly a quarter of the MLB has sent scouts to watch Wada over the past month. I’ve yet to come across any concrete estimates regarding the cost but one would assume a three year contract in the $6 – $8 million per season range. Wada’s 2011 NPB salary works out to $3.93 million (US)

What to expect: Potentially Shaun Marcum ‘light’ from the left side