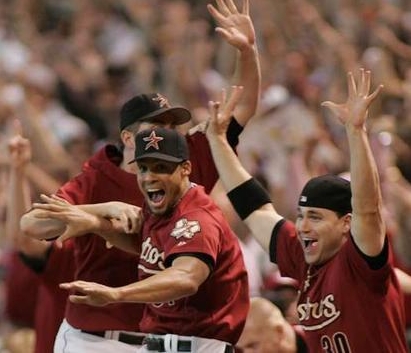 With Octavio Dotel close to signing with the Toronto Blue Jays, I am reminded of Dotel’s most dominant season. 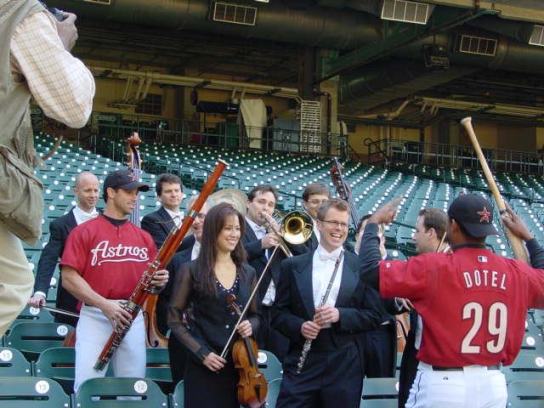 The year was 2002 and Fantasy Baseball was just beginning to become the zeitgeist for baseball fans.  When compiling my roster, I had realized my pitching corps were not very strong and I needed to supplement my strikeout, ERA and WHIP numbers.  As a result, I made a controversial move and drafted a middle reliever by the name of Octavio Dotel.  The set-up man to Astros’ closer Billy Wagner, Dotel was coming off a fine season in 2001 in which he struck out 145 hitters in only 105 innings and posted an ERA of 2.66.  I didn’t expect him to repeat those numbers, but if he just managed to keep his strikeout numbers at a high level I would be happy.

Of course, I was ridiculed by my fellow fantasy players for drafting a middle reliever.  You see, in fantasy baseball, the prevailing opinion on middle relievers is that they are worthless.   If you don’t draft a closer, you are wasting a roster spot since because saves are so precious.

Anyway, as 2002 went on, my fantasy teammates quickly shut their mouths as Dotel pitched like a man.  He turned in a season that was superior to that of his 2001 season, posting other-worldly numbers, numbers that would rival those pulse-racing (from a fantasy perspective) numbers put up by Billy Koch in that same season.

That 1.85 ERA and 0.87 WHIP did wonders for my fantasy pitching staff.  Opposing hitters hit a paltry .173 against him.  Allowing only 58 hits in 97 innings is unreal.  He was also quite the value play for the Astros: for $435,000 in salary, he generated 3.8 Wins Above Replacement-level.

The following season he combined with a shut-down Astros bullpen to pitch a no-hitter. 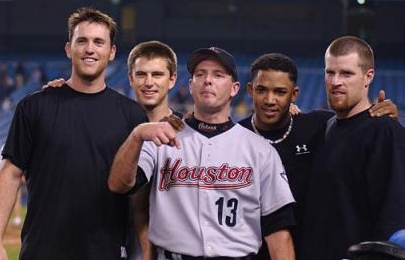 3 seasons later Dotel required Tommy John surgery and hasn’t been the same lights-out pitcher since.  His fastball went from 98-99mph down to 93mph and he’s lost a bit of the sparkle on his out-pitch slider.  That being said, since returning to health in 2007, Dotel has averaged more than a strikeout per inning.  Like Kevin Gregg before him, Dotel is prone to bouts of ineffectiveness due to his inability to find the strike zone.  The increased walk rate led to him having WHIPs of 1.44 and 1.31 the past 2 seasons.  Rates that are not ideal for a closer.  Still, for a one-year deal at $3.5 million in a red-hot reliever market,  the Blue Jays could do much worse. Dotel will likely be a serviceable reliever on a “building” Toronto Blue Jays team, and the ability to miss bats with men on base is key in that role. 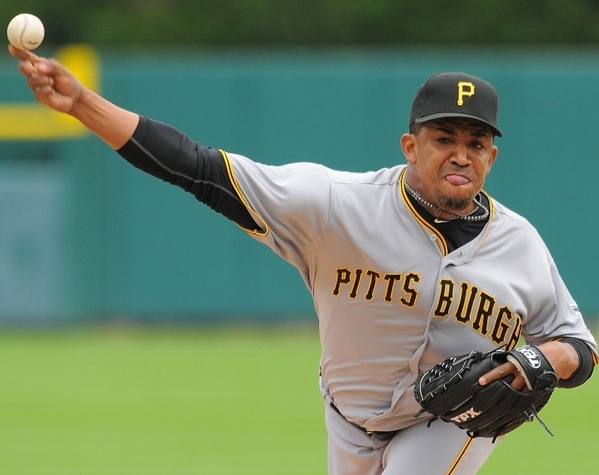