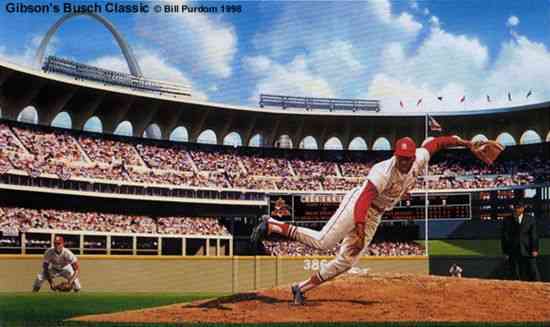 What? That’s what this following article purports. I’ve always liked Jackson’s stuff. I even wrote about his upside potential back in 07. But Bob Gibson? Nah. The Rays traded Jackson this off-season for outfielder Matt Joyce. While at first glance this may appear to be a bad trade for the Rays they were trading from a position of strength (their pitching) to fill a weakness (organizational outfield depth). 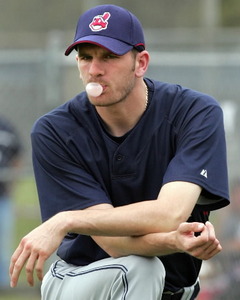 Super prospect Adam Miller could be done. For good… From an Indians Press Release;

Last week RHP Adam Miller experienced pain in his right long finger (middle finger) with a decrease in range of motion and a decrease in strength in the finger. He then saw a hand specialist in Scottsdale, AZ on Monday, March 16 and also was seen by Dr. Tom Graham the following day.

This one time top 10 prospect has battled injuries throughout his career. Instead of how many all-star games would Miller appear in the question is now will he ever reach the MLB? 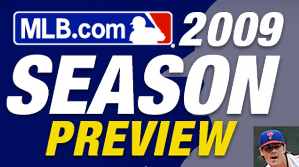 If you have Itunes installed on your computer you can download two free mlb.com season previews. The first preview is team based and the second is a fantasy rundown.

The Jays signed WBC standout Leon Boyd to a minor-league contract the other day. Why not? Low cost deals for younger players are always welcome. I’m just wondering when will the Jays take some bullpen depth and trade it to fill a hole.

The hard working fellows over at Bluebird Banter conducted an interview with Northern Game author Bob Elliot. On a side note mopupduty.com writer Early reviewed the book here.

Is anyone else getting sick of Manny? He’s in the news as much now as when he was holding out.